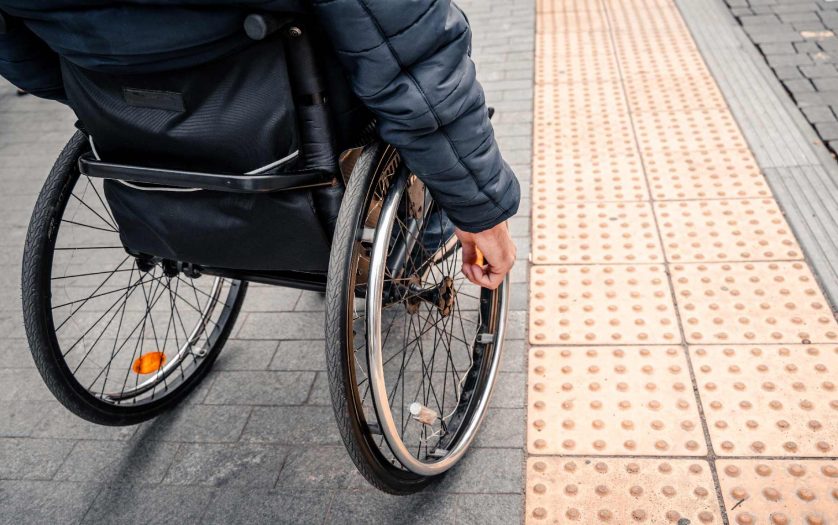 The Delhi High Court has asked the Delhi Government to endeavour to implement stakeholders’ recommendations on the facilities to encourage the movement of persons with disabilities in public places, including completion of civil works, at the relevant locations in Delhi by March end.

Justice Najmi Waziri was dealing with a petition filed by a young schoolgirl with a disability(wheelchair). She was unable to use footpaths, narrow streets, transportation facilities, and other forms of public transport, reports LiveLaw.

Last year in December, the Court had called for a Social Disability Audit to be conducted by the Delhi Government within six weeks to assess the existing public infrastructure, including roads and other modes of transportation regarding accessibility for persons with disabilities.

During the latest February 22, the Court was apprised by Advocate Gautam Narayan, appearing for the Delhi Government, that an affidavit was filed highlighting administrative directions issued by the Chief Secretary and the resultant empowerment of persons with disabilities, especially the wheelchair users.

The Court was informed that the Senior IAS Officer was appointed as the Nodal Officer. All relevant departments and agencies in the city had appointed their respective officers to coordinate with the nodal officer.

It was also informed that the School of Planning and Architecture, Delhi, had been appointed as a nodal agency for technical assistance and that deliberations were held with many stakeholders, NGOs.

The Court was informed that the Executive Director, Centre for Accessibility in Built Environment Foundation, had made suggestions regarding enabling facilities to encourage the movement of persons with disabilities in public places. Similarly, Joint Secretary, National Association for Blind, recommendations were also given.

“It is expected that all suggestions of the participants and stakeholders would also be duly considered,” the Court said.

“The School of Planning and Architecture, Delhi has been requested by GNCTD to identify and survey five stretches of roads for carrying out “social disability audit”. It is to be extensively video graphed and photographed.”

The matter will now be heard today.