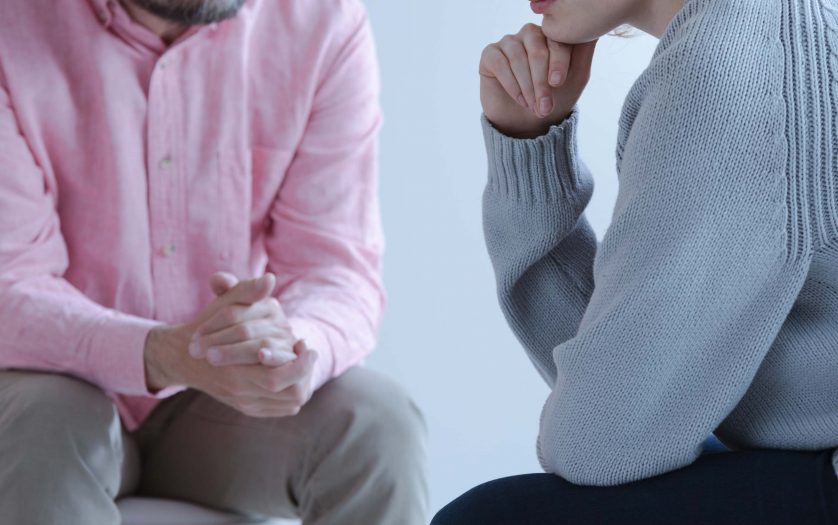 A new study has revealed that a significant number of people who died by suicide were likely autistic, but undiagnosed, highlighting the urgent need for earlier diagnosis and tailored support for suicide prevention.

A team of researchers, led by Dr Sarah Cassidy from the University of Nottingham and Professor Simon Baron-Cohen from the Autism Research Centre at the University of Cambridge, are the first to examine evidence of autism and autistic traits in those who died by suicide in England. They analysed Coroners’ inquest records of 372 people who died by suicide and also interviewed family members of those who died. The research is published today in the British Journal of Psychiatry.

The researchers found that 10% of those who died by suicide had evidence of elevated autistic traits, indicating likely undiagnosed autism. This is 11 times higher than the rate of autism in the UK. The research team worked with Coroners’ offices in two regions of England to identify the records.

Previous research by the same group has shown that up to 66% of autistic adults have thought about taking their own life, and 35% have attempted suicide. Around 1% of people in the UK are autistic, yet up to 15% of people hospitalised after attempting suicide have a diagnosis of autism. Previous research has also found that both diagnosed autistic people and those with elevated autistic traits are more vulnerable to mental health problems, suicidal thoughts and behaviours. The new research goes beyond this by examining Coroner’s records related to people who have ended their own life.

Autism is a lifelong developmental condition diagnosed on the basis of difficulties in social and communication skills and in adapting to unexpected change, alongside heightened sensory sensitivity, unusually deep interests in specific topics, and a preference for predictability. There are many barriers to obtaining an autism diagnosis, including limited availability of diagnostic services, leading to long waiting lists. Even post-diagnosis, there are insufficient support services for autistic people.

Many adults in the UK find it very difficult to obtain an autism diagnosis and appropriate support post-diagnosis. Our study shows that undiagnosed autistic people could be at increased risk of dying by suicide. It is urgent that access to an autism diagnosis and appropriate support post diagnosis is improved. This is the top autism community priority for suicide prevention, and needs to be addressed immediately by commissioners of services and policy makers.Dr Sarah Cassidy

Professor Simon Baron-Cohen added: “Even a single suicide is a terrible tragedy for the person and a traumatic loss for their families and friends. Suicide rates are unacceptably high in autistic people and suicide prevention has to be the number one goal to reduce the worrying increased mortality in autistic people. Autistic people on average die 20 years earlier than non-autistic people, and two big causes of this are suicide and epilepsy. We published the preliminary data on elevated suicide rates back in 2014 as a wake-up call to governments, and yet nothing has been done.”

Currently evidence of an autism diagnosis or elevated autistic traits are not usually included in Coroners’ inquests in England. This study highlights the need for Coroners to begin to systematically gather evidence of autism and autistic traits in inquests, to help prevent future deaths. There is also an urgent need to work with the autism community to co-design suicide prevention services.