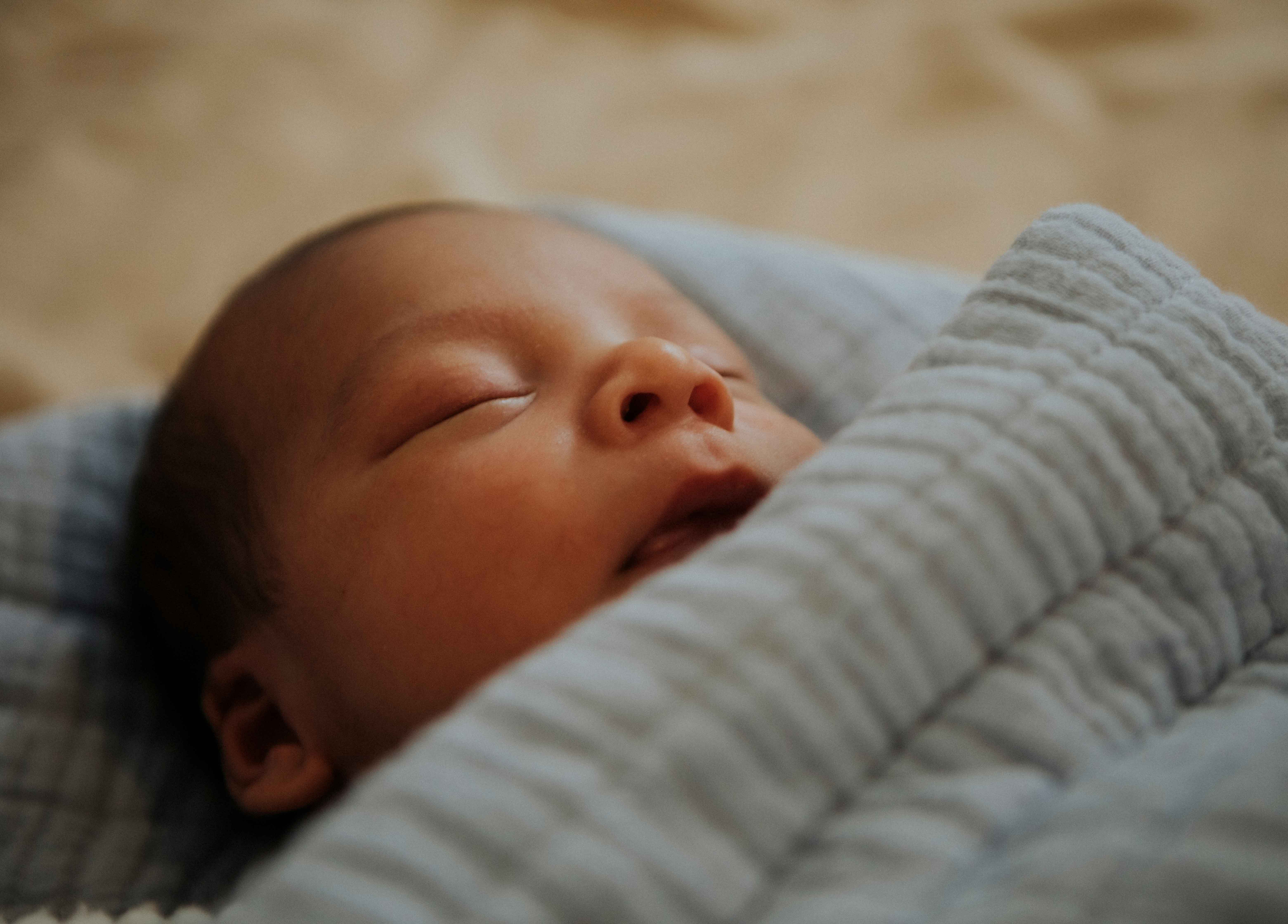 In a study published Feb. 16 in Genome Biology, the researchers used genomic sequencing to find a DNA methylation signature in the placenta of newborns eventually diagnosed with autism. This signature mark was linked to early fetal neurodevelopment.

“By taking an unbiased approach to investigating placental DNA methylation differences, we discovered a novel gene in a poorly mapped region of the genome associated with autism, ” said Janine LaSalle, lead author on the study and professor of microbiology and immunology at UC Davis Health.

ASD is a complex neurological condition linked to genetic and environmental factors. The U.S. Centers for Disease Control and Prevention (CDC) estimates that one in 44 children are diagnosed with ASD. It is much more prevalent in males than females.

The placenta is an often misunderstood and overlooked tissue, despite its importance in regulating and thereby reflecting events critical to brain development in utero. It is like a time capsule for finding things that happened in utero.”—Janine LaSalle

Why studying the placenta is important

The placenta supports fetal development in the uterus. It regulates oxygen supply and metabolism and provides hormones and neurotransmitters critical for the fetus’ developing brain.

“The placenta is an often misunderstood and overlooked tissue, despite its importance in regulating and thereby reflecting events critical to brain development in utero. It is like a time capsule for finding things that happened in utero. For decades, hospital births have thrown away placentae despite this tissue being a gold mine for finding molecular clues to child outcomes,” LaSalle said.

During pregnancy, the fetus might experience oxidative stress, an imbalance of free radicals and antioxidants in the body. This is common in normal brain development. However, in some cases, exposure to environmental factors such as air pollution and pesticides can lead to excessive oxidative stress. This state can lead to cell and tissue damage or delayed neurodevelopment.

The epigenome is a set of chemical compounds and proteins that tell the DNA what to do. These compounds attach to DNA and modify its function. One such compound is CH3 (known as the methyl group) which leads to DNA methylation. The neonatal epigenome can reflect past interactions between genetic and environmental factors during early development. It may also influence future health outcomes.

The placenta is a promising tissue for identifying DNA methylation changes at genes that also function in the fetal brain. This study examined the association of ASD with placental DNA methylation.

The researchers studied the development of 204 children born to mothers enrolled in the MARBLES and EARLI studies. These mothers had at least one older child with autism and were considered with higher probability of having another child with ASD. When these children were born, the mothers’ placentae were preserved for future analysis.

At 36 months, the children got diagnostic and developmental assessments. Based on these tests, the researchers grouped the children under “typically developing” (TD), “with ASD” and “non-typical development” (Non-TD).

For the discovery group, they split and sequenced 92 samples (46 ASD, 46 TD) from the MARBLES study using whole-genome bisulfite sequencing (WGBS) and whole-genome sequencing (WGS). To determine if differential methylation was reproducible in a different population, the replication group included WGBS data from 16 ASD and 31 TD samples from the EARLI study.

The specificity replication group had 21 ASD, 13 Non-TD and 31 TD placenta samples from the MARBLES study. The researchers used these samples to determine if methylation changes were specific to ASD.

The researchers identified a block of differential methylation in ASD at 22q13.33, a region in chromosome 22 not previously linked to ASD. They located and characterized a novel gene known as LOC105373085 within that region and renamed it NHIP (neuronal hypoxia inducible, placenta associated).

To understand the function of this gene, they detected the levels of NHIP expression in human cell lines and brain tissue. They tested the responsiveness of NHIP tohypoxia, a state of low oxygen levels in the tissues. The researchers found that NHIP is a gene that gets turned on in neurons following hypoxia and regulates other gene pathways with functions in neuronal development and response to oxidative stress.  Higher NHIP levels increased the cell division in an embryonic cell line.

This is important because in the placenta, hypoxia triggers placental cell division to make further contact with maternal blood vessels to supply enough oxygen for the developing brain.

The researchers also discovered that NHIP was less activated in ASD placenta and brain compared to TD samples, supporting a protective role for NHIP in preventing ASD.

“We found that the NHIP gene is active in the brain, responsive to oxidative stress, and influences expression of other known genes associated with autism,” LaSalle said. “In most pregnancies, the placenta experiences some inevitable levels of stress. We think that NHIP is there to buffer the effects of excessive oxidative stress.”

Another remarkable finding from the study was the role prenatal vitamins play in regulating the work of NHIP. Prenatal vitamins are high in folic acid and can reduce oxidative stress.

Prenatal vitamins use during the first month of pregnancy showed a significant protective effect among individuals with genetic differences at 22q13.33 NHIP region. Taking prenatal vitamins in the first month of pregnancy seems to provide essential metabolic elements to counteract the genetic inheritance of reduced NHIP responsiveness to oxidative stress.

“In line with previous studies, we found that taking a prenatal vitamin is essential when planning a pregnancy,” said LaSalle. “Findings from our study provide key insights that may help in identifying newborns more likely to develop autism and getting them into an earlier intervention or just knowing to watch them sooner.”

The researchers pointed out that these results will require further replication before being used diagnostically.