Justice Department finds Pennsylvania courts in violation of the ADA 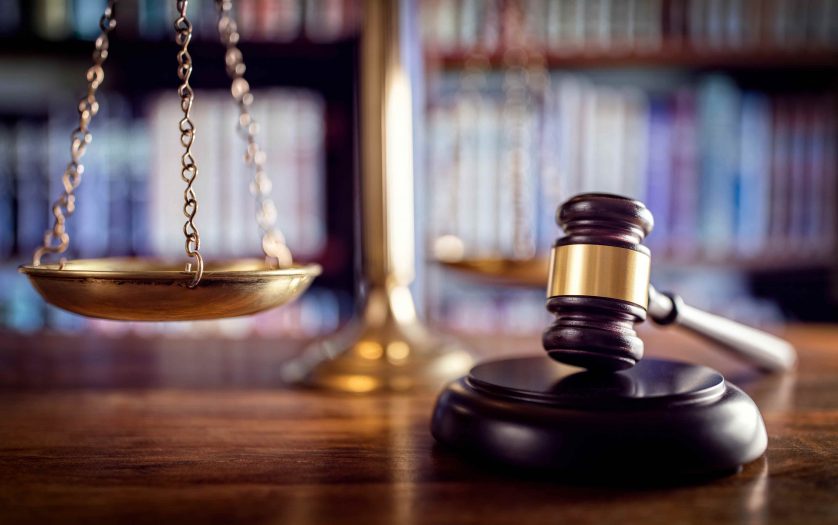 The Justice Department found that the Unified Judicial System of Pennsylvania, through the actions of its component courts, violated the Americans with Disabilities Act (ADA) by prohibiting or limiting the use of disability-related medication to treat Opioid Use Disorder (OUD) by individuals under court supervision.

The letter of findings demands that Pennsylvania addresses the civil rights violations identified during the course of the investigation conducted by the Justice Department’s Civil Rights Division and the U.S. Attorneys’ Offices for the Eastern, Middle and Western Districts of Pennsylvania.

The Justice Department identified three specific individuals with OUD who had been discriminated against by the Northumberland and Jefferson County Courts of Common Pleas.  Two individuals alleged that the Jefferson County Court ordered all probationers to stop using their prescribed medication for OUD. A third individual alleged that the Northumberland County Court required her to stop using her prescribed OUD medication to graduate from drug court. The department’s investigation corroborated these allegations and additionally found evidence that multiple other county courts in Pennsylvania have treatment court policies that discriminate against individuals with OUD.

Pursuant to Title II of the ADA, the department provided the Pennsylvania judiciary with written notice of the supporting facts for these findings and the minimum remedial measures necessary to address them.

“Individuals with Opioid Use Disorder are protected by the ADA but too often face discrimination rooted in stereotypes and myths rather than in science. This is exactly the sort of discrimination the ADA was designed to prevent,” said Assistant Attorney General Kristen Clarke of the Justice Department’s Civil Rights Division. “Ensuring that court-involved individuals with Opioid Use Disorder have access to the medications they need is critical to support recovery efforts and to break the cycles of opioid addiction that have harmed families and communities across our country. Ensuring that courts are employing science-driven and data-informed approaches to this crisis is an important priority for the Civil Rights Division.”