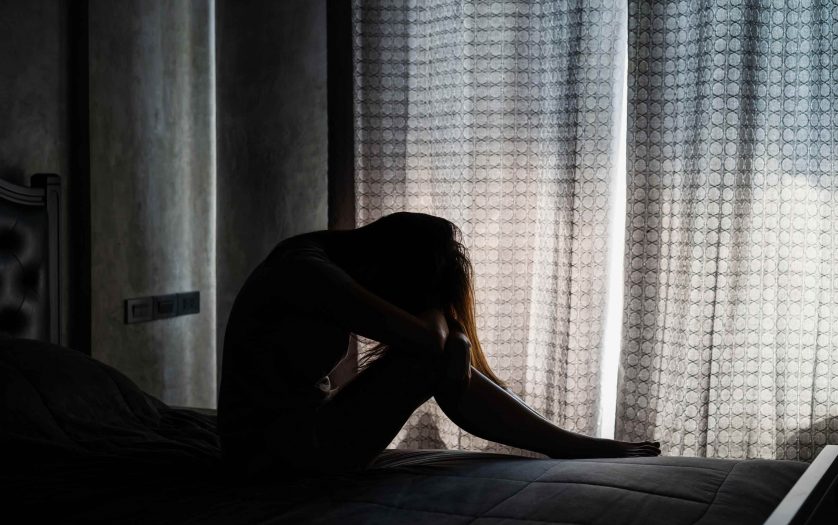 Little discussed and largely unmonitored, the issue grabbed attention in the United States last summer when Britney Spears testified that she was forced to use birth control by her father. While Spears was not subject to sterilization, her testimony started a conversation about reproductive rights and conservatorship.

A new report reveals that 31 states and the District of Columbia laws allow permanently forced sterilizations.

Sterilization is an operation that stops someone from ever having babies. Laws say that doctors can sterilize people with disabilities against their will in many states. This is called forced sterilization.

“Forced sterilization happens to people with intellectual disabilities more than anyone else. Everyone should get to understand information about issues that affect them. But sometimes, nondisabled people talk about forced sterilization in a way that leaves out people with intellectual disabilities. Using Plain Language helps change that.” according to the release.

According to the National Women’s Law Center report, 17 states allow the permanent, surgical sterilization of children with disabilities. The information is written in plain language, designed to be understood by at least some people impacted most by these laws.