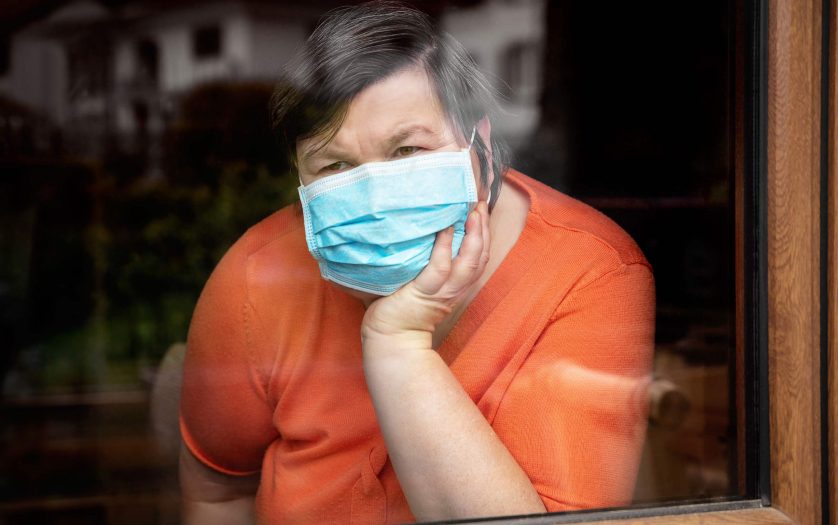 The Disability Royal Commission has released its Fifth progress report, covering the period from 1 July to 31 December 2021.

Despite the challenges from COVID-19 limiting face-to-face engagement and travel, the Royal Commission continued to innovate using technology to enable Public hearings, private sessions and engagement activities to continue remotely.

The Royal Commission will present a Final report with findings and recommendations for change to the Governor-General by 29 September 2023.

The Royal Commission’s activities continue to prompt significant changes in legislation, policies and public attitudes. Some of these impacts include: