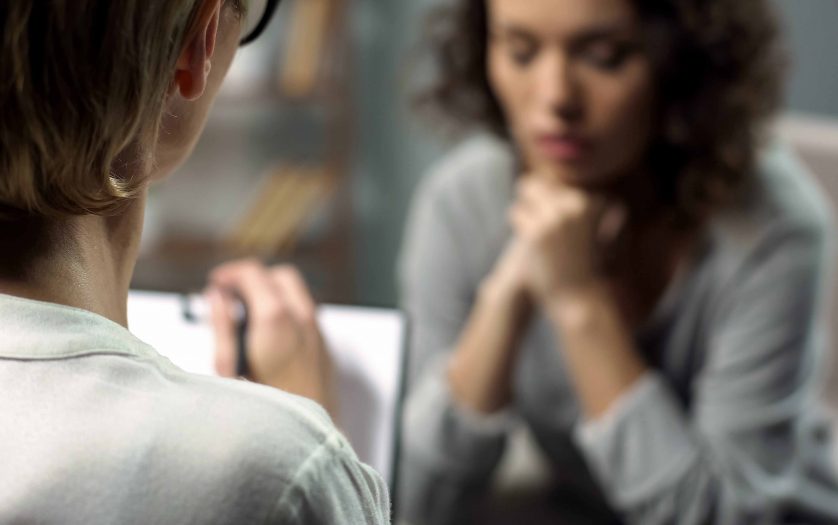 Minority populations have been historically under-represented in existing studies addressing how genetic variations may contribute to a variety of disorders.

A new study from researchers at Children’s Hospital of Philadelphia (CHOP) shows that a deep learning model has promising accuracy when helping to diagnose a variety of common mental health disorders in African American patients.

This tool could help distinguish between disorders as well as identify multiple disorders, fostering early intervention with better precision and allowing patients to receive a more personalized approach to their condition. The study was recently published by the journal Molecular Psychiatry.

Properly diagnosing mental disorders can be challenging, especially for young toddlers who are unable to complete questionnaires or rating scales. This challenge has been particularly acute in understudied minority populations. Past genomic research has found several genomic signals for a variety of mental disorders, with some serving as potential therapeutic drug targets. Deep learning algorithms have also been used to successfully diagnose complex diseases like attention deficit hyperactivity disorder (ADHD). However, these tools have rarely been applied in large populations of African American patients.

In a unique study, the researchers generated whole genome sequencing data from 4,179 patient blood samples of African American patients, including 1,384 patients who had been diagnosed with at least one mental disorder This study focused on eight common mental disorders, including ADHD, depression, anxiety, autism spectrum disorder, intellectual disabilities, speech/language disorder, delays in developments and oppositional defiant disorder (ODD). The long-term goal of this work is to learn more about specific risks for developing certain diseases in African American populations and how to potentially improve health outcomes by focusing on more personalized approaches to treatment.

“Most studies focus only on one disease, and minority populations have been very under-represented in existing studies that utilize machine learning to study mental disorders,” said senior author Hakon Hakonarson, MD, PhD, Director of the Center for Applied Genomics at CHOP. “We wanted to test this deep learning model in an African American population to see whether it could accurately differentiate mental disorder patients from healthy controls, and whether we could correctly label the types of disorders, especially in patients with multiple disorders.”

The deep learning algorithm looked for the burden of genomic variants in coding and non-coding regions of the genome. The model demonstrated over 70% accuracy in distinguishing patients with mental disorders from the control group. The deep learning algorithm was equally effective in diagnosing patients with multiple disorders, with the model providing exact diagnostic matches in approximately 10% of cases.

The model also successfully identified multiple genomic regions that were highly enriched for mental disorders, meaning they were more likely to be involved in the development of these medical disorders. The biological pathways involved included ones associated with immune responses, antigen and nucleic acid binding, a chemokine signaling pathway, and guanine nucleotide-binding protein receptors. However, the researchers also found that variants in regions that did not code for proteins seemed to be implicated in these disorders at higher frequency, which means they may serve as alternative markers.

“By identifying genetic variants and associated pathways, future research aimed at characterizing their function may provide mechanistic insight as to how these disorders develop,” Hakonarson said.

This research was supported by Institutional Development Funds from CHOP to the Center for Applied Genomics and the Children’s Hospital of Philadelphia Endowed Chair in Genomic Research.