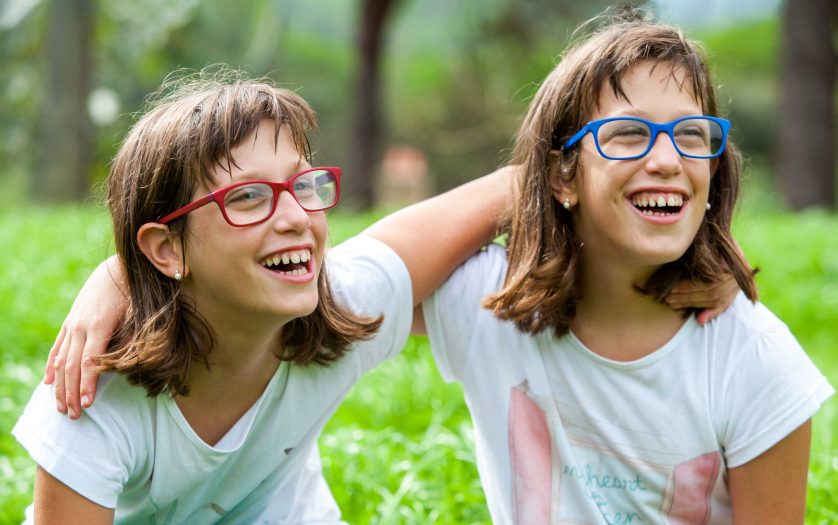 Deborah “Debbie” Carlisle of San Antonio is a personal care attendant for Alegre Home Health Care. She also serves as a clinical assistant at Premier Orthopedic Surgery and Sports Health. Carlisle received a Bachelor of Arts in English from Schreiner University and an Associate in Applied Science in Surgical Technology from Baptist School of Health Professions.

Kyle Cox of College Station is a special projects coordinator for 12th Man Technology. Cox received a Bachelor of Science in Political Science from Texas A&M University and a Master of Public Administration from the Bush School of Government and Public Service.

Angela “Angie” Panzica of Houston is a program facilitator for Baylor College of Medicine. Panzica received a Bachelor of Arts in Psychology and Master of Social Work from the University of Houston.

Randell Resneder of Lubbock is the executive director of Disability Awareness Programs of Texas. He is a former gubernatorial appointee to the State Independent Living Council. Resneder received a Bachelor of Science in Family Studies/Human Development from the University of North Texas and a Master of Arts in Interdisciplinary Studies and Master of Education in Instructional Technology from Texas Tech University.

Amanda Miles of Alvin is a board member for Alvin Meals on Wheels. She also serves as the board vice president of Gulf Coast Self Advocates. Miles is a graduate of Pearland High School.