Calgary man charged with sexual offences against roommate with disability 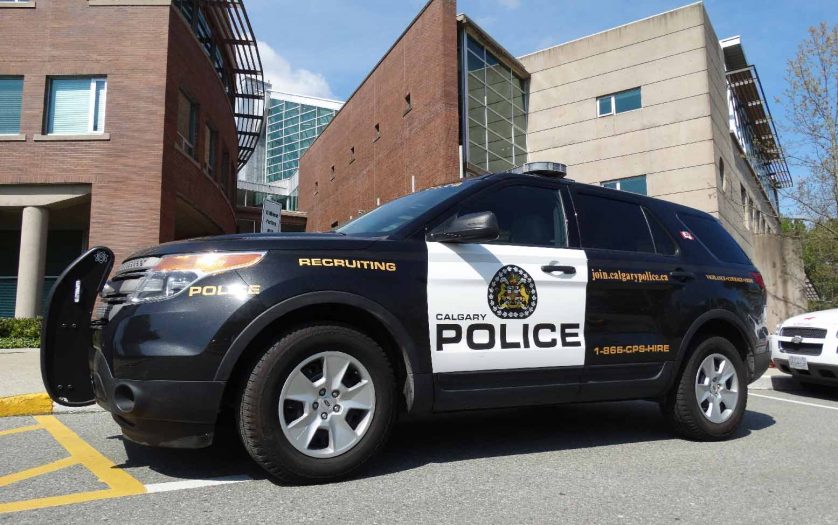 Calgary Police charged a man with sexual offences against a person with a disability.

Earlier this month, Calgary Police began investigating a complaint from a man that he had been sexually assaulted by someone employed as his supportive roommate. It is alleged that the offender touched the victim inappropriately in a sexual manner on multiple occasions during the summer of 2021.

On Monday, Jan. 17, 2022, police charged 50-year-old Robert WILTON with sexual assault and sexual exploitation of a person with a disability.

“At the time of the alleged offences, the victim relied on the offender for care and support, which puts them in a position of authority over the victim,” said Detective Adam Williams with the Calgary Police Service Sexual Assault Investigative Unit.

“We take these reports very seriously as we understand that people with disabilities are more vulnerable to this type of crime.”

UN human rights experts called on the Government of Singapore…