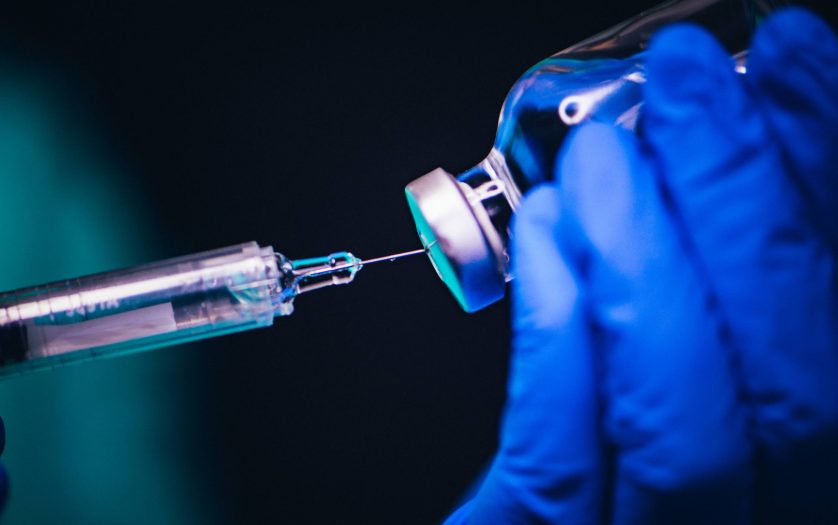 As the pandemic stretches into its third year, people around the globe have benefitted from cutting-edge vaccines that have prevented infection with COVID-19 or mitigated its impact. Yet, vaccine access has not been distributed evenly across populations. In the United States, data show significant disparities in vaccine adoption among more vulnerable populations.

A new study from researchers at the Keck School of Medicine of USC highlights these disparities here in California, showcasing where they occur and indicating how the numbers are likely to change as the pandemic continues to unfold. The research also points to improved vaccine access and targeted community outreach as potential gamechangers in reducing health inequities in vulnerable communities.

Published in the Journal of Immigrant and Minority Health, the study confirms that vaccination velocity – the rate of change in COVID-19 vaccination coverage –  was lower in high vulnerability California counties compared to moderate and low vulnerability ones, as measured by the Social Vulnerability Index (SVI). Created by the Centers for Disease Control and Prevention and based on US census data, the SVI helps determine the relative social vulnerability of every census tract nationwide, ranking them on 14 social factors and grouping them into four themes: socioeconomic status, household composition and disability, minority status and language, and housing and transportation.

“We looked at data between December 2020 and May 2021. In addition to finding that, overall, highly vulnerable counties in California had lower vaccine coverage, we also discovered that the largest disparity in vaccination velocity between low and high vulnerability counties was based on the social factors of minority status and English-speaking ability,” says study co-author Alexander Bruckhaus, a National Science Foundation Research Experiences for Undergraduates (REU) fellow in Professor Dominique Duncan’s lab at the USC Mark and Mary Stevens Neuroimaging and Informatics Institute. “In other words, counties with more racial/ethnic minority residents, and with a higher concentration of people whose English is less fluent, had a slower rise in the number of vaccinations taking place.”

Those findings, while important, were not entirely unexpected, according to Aidin Abedi, MD, one of the study’s other co-authors and a research associate in the Department of Neurosurgery. More surprising, he notes, was the trend they saw over time. “What sets our study apart from others is that we looked at data longitudinally, and what we noticed was that, at about 100 days into the timeline, the rates of change in vaccination coverage started getting higher and higher,” he says. “Based on this, we can project that, by the end of the pandemic, those more vulnerable counties will actually have higher vaccination rates than counties with low vulnerable populations, which is something we wouldn’t have predicted.”

One possible explanation: government outreach to diverse communities. “In March 2021, the state of California made a decision to invest in public education around the vaccine, and that’s about when we started to see residents of high vulnerable counties achieve a higher rate of vaccination,” Bruckhaus says.

Abedi reinforces the point. “For much of the pandemic, we heard a lot about vaccine hesitancy in high vulnerable counties,” he says. “But this study makes clear that when there’s enough access to vaccines in those counties, in combination with targeted outreach programs, people are willing to get the shots.”

Ireland has announced an investment of over €23 billion in…