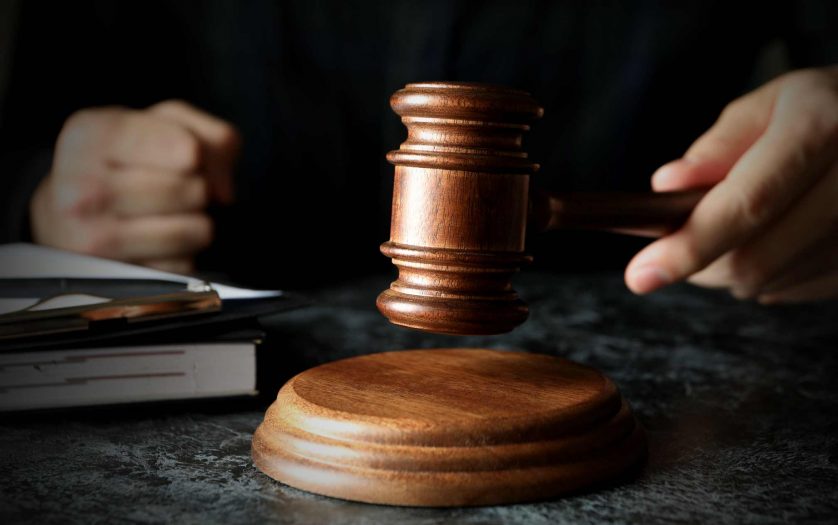 National retailer subsidiary Dollar Tree Distribution will pay $50,000 to a job applicant with a hearing disability and provide other relief to settle a disability discrimination lawsuit brought by the U.S. Equal Employment Opportunity Commission (EEOC), the federal agency announced today.

According to the EEOC’s suit, Dollar Tree Distribution refused to hire a deaf applicant for a general warehouse associate position at its Ridgefield, Washington facility in June 2019, and instead hired less qualified applicants without hearing impairments.

Under the Americans with Disabilities Act (ADA), it is illegal to refuse to hire an applicant because of disability. After first attempting to reach a voluntary prelitigation settlement through conciliation, the EEOC filed the lawsuit (EEOC v. Dollar Tree Distribution, Inc., Civil No. 3:20-cv-05959) in U.S. District Court for the Western District of Washington.

According to the 30-month consent decree settling the suit, in addition to paying the applicant $50,000 in monetary relief, Dollar Tree Distribution agrees to ensure its policies and procedures at the Ridgefield facility provide the necessary protection for applicants and employees with disabilities. The company will also train its managers, supervisors, HR staff and employees on the ADA and the rights of individuals with disabilities at its workplace.

“The law makes clear that every individual has a right to a level playing field when applying for work, and that hiring decisions are made based on qualifications and abilities rather than stereotypes about disability,” said EEOC District Director Nancy Sienko.

EEOC Senior Trial Attorney Raymond Cheung said, “We are encouraged by this employer’s agreement to take steps to make its warehouse jobs available to hearing impaired applicants and to ensure its policies and procedures clearly communicate the rights and responsibilities of managers, employees and applicants under the ADA.”

The U.S. Department of Justice’s Civil Rights Division announced on…