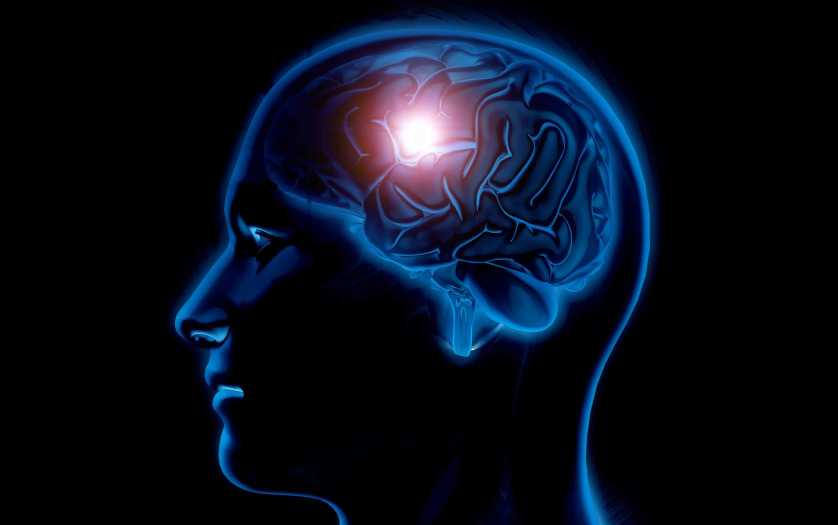 Researchers from King’s College London have shown that there are variations in how a brain chemical called GABA regulates the processing of visual stimuli. The study showed that when autistic people are given a drug that activates GABA targets, their visual processing becomes more like that of non-autistic people.

Published in Science Translational Medicine, this research has defined a novel way to identify potential new interventions which may be useful in autism, and how to measure individual responses.

Autistic people process sensory information differently from people who are not autistic. These differences may contribute to the sensory sensitivities which can be distressing for some autistic people. Before this study little was known about the brain basis of visual processing differences observed in autistic people.

Gamma-aminobutyric acid (GABA) is a chemical messenger in the brain that regulates the activity of nerve cells in the central nervous system. Genetic and post-mortem research has indicated that there are differences in parts of the GABA pathway between autistic and non-autistic people, but no-one has directly tested the theory that there are differences in how the GABA system functions in the living human brain in autistic people.

The study used electroencephalogram (EEG) recordings from the region of brain which processes vision to measure the activity of the adult brain in response to a series of visual stimuli with high and low contrast. The responses were captured with and without a drug called arbaclofen—which switches on GABA type B receptors. 30mg of arbaclofen disrupted visual processing in non-autistic adults; whereas 30mg of arbaclofen adjusted visual processing in autistic adults so it was more like that of the non-autistic group at baseline. According to researchers, this could mean arboclofen could potentially help with the difficult visual symptoms experienced by some people with autism.

Joint first authors were Dr. Andreia Pereira, who recently completed her Ph.D. and Dr. Qiyun Huang, a Research Associate, at the Institute of Psychiatry, Psychology & Neuroscience (IoPPN), King’s College London. Dr. Huang said: “We have known for some time that the GABA pathways in the brain might play a role in the way autistic people process visual information and the behaviors that rely on this information. What we have in this study is the first direct evidence that a specific visual response in the human brain is regulated by GABA, but quite differently in neurotypical and neurodiverse individuals. By measuring how this visual response is changed, we can potentially identify promising new interventions.”

Senior and Corresponding author Grainne McAlonan, Professor of Translational Neuroscience at IoPPN and theme lead for Child and Neurodevelopment Disorders at the NIHR Maudsley BRC said: “Our approach pioneers a new way to assess whether there is a difference in the function of brain chemical pathways responsible for processing sensory information in autism, and whether those pathways can be altered. This work may help us screen potential interventions which might be useful in autism before embarking on expensive large-scale clinical trials. It also suggests that we should investigate arbaclofen’s effects on clinically relevant sensory symptoms which can be very debilitating for some autistic people. Importantly, we have been able to identify which individuals have a brain response to arbaclofen, and this may also help us avoid including people in clinical trials who are unlikely to respond to the medication being tested. The over-arching goal is to increase choices for autistic people and to better tailor interventions to those most likely to benefit.”

Joint senior author Declan Murphy, Professor of Translational Neurodevelopment at IoPPN said: “This is an excellent example of neuroscience research providing new insights which could improve future clinical trials in autism. Later stage clinical trials that have tested new medicines in large numbers of autistic people have so far been unsuccessful, because participants have diverse difficulties and biology. Better understanding of brain chemistry in neurodiverse individuals could help provide a more personalized and effective way to assess new therapeutic options.”