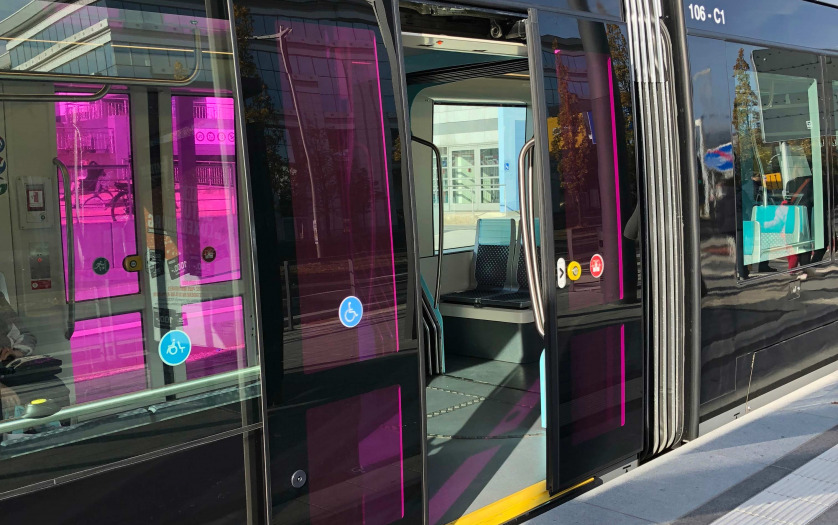 The 2022 Access City Award goes to Luxembourg City. A jury of accessibility experts recognised the city for its wide range of innovative solutions and improvements to enhance accessibility for persons with disabilities.

The city has made accessibility a priority. It follows a ‘Design for All’ approach to make access easier for everyone, including for persons with disabilities. Low-floor buses equipped with ramps are present across the city as well as visual and audio announcements on buses and at bus stops. The city regularly consults its citizens with disabilities, to ensure its action has the desired effect. In addition, Luxembourg City makes information about political decisions accessible for everyone by making key council meetings available in sign language, on top of spoken language and accessible transcription.

The award was presented this afternoon at the Access City Award Ceremony by European Commissioner for Equality, Helena Dalli, who said:  “Imagine that you want to take a bus, but you cannot board it. Or that your child is unable to play with other children because the playground is not accessible. Accessibility makes a real difference in daily life. It is about autonomy and equality. This is why with the Access City Award we recognise the efforts to make cities more accessible and inclusive. I congratulate this year’s winner, Luxembourg City, for its commitment to equal opportunities for persons with disabilities.”

To mark the European Year of Rail, the Commission has awarded a special mention to Porto in Portugal for improving the accessibility of its train stations. When presenting the award, Commissioner for Transport, Adina Vălean said: “As one of the greenest and safest modes of transport, we want to see more people using rail. Everyone should be able to take the train, and do so with ease. Porto has made impressive improvements to its rail system, including its metro system, to make it accessible for persons with disabilities. For example, it has increasingly accessible metro vehicles and stations as well as audible warnings and adapted equipment throughout. I hope many other cities will follow this example.”

For the 2022 Access City Award, the European Commission received 40 applications. The city of Helsinki in Finland and the city of Barcelona in Spain are the second and third place winners.

Around 87 million people in the EU have a disability. The Access City Award, organised by the European Commission together with the European Disability Forum, is one of the actions of the Strategy for the rights of persons with disabilities 2021-2030 to build a Europe without barriers.

The Access City Award was launched in 2010 to raise awareness of disability and promote accessibility initiatives in European cities with more than 50,000 inhabitants. The prize is about ensuring equal access to city life for persons with disabilities. The initiative aims to encourage cities to inspire one another to innovate and share good practices.

The award is given to the city that has demonstrably improved accessibility in fundamental aspects of city living, and that has concrete plans for further improvements.

The Access City Award is presented at the yearly European Day of Persons with Disabilities conference, which is attended by around 400 participants from all over the European Union.