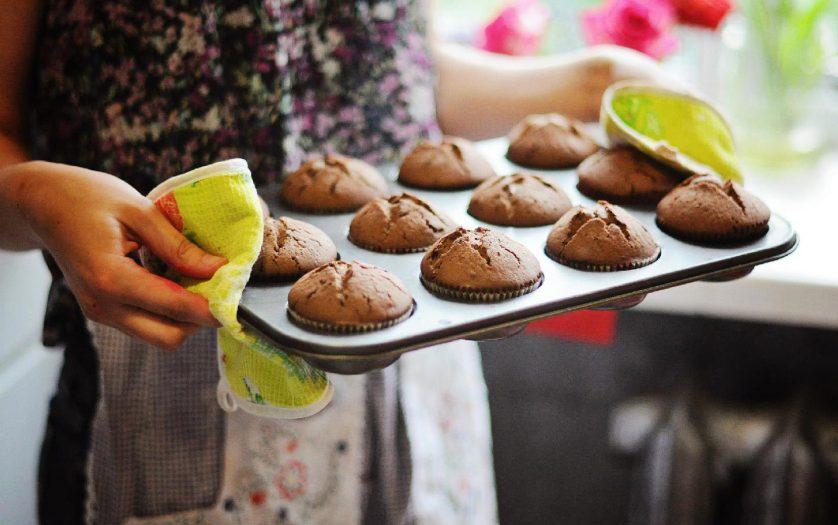 Knead with Love, a baking programme in Singapore, is teaching skills to people with disabilities, in hopes of them obtaining sustainable employment.

As reported by the Strait Times, there are 25 beneficiaries from Thye Hua Kwan Pan-Disability Centre who are learning to bake bread from instructors.  The bread produced is given to three homes for those with disabilities that Thye Hua Kwan Moral Charities (THKMC) runs in Eunos, Chai Chee and Sembawang.

Minister for Social and Family Development, Masagos Zulkifli, attended the launch of the programme as part of THKMC’s 10th anniversary at Fairmont Singapore on December 11.  He called the initiative an “impactful endeavour that creates opportunities and uplifts lives.”

“Knead with Love also contributes to our whole-of-society efforts under the Enabling Masterplans – where we strive to build a caring and more inclusive society, where persons with disabilities are recognised and empowered to be integral and contributing members of society,” Minister Zulkifli said.

THKMC also offers senior care, family services, as well as other services, and has in excess of 50,000 people who benefit from their work.

Its chairman, Lee Kim Siang, thanked the staff and volunteers, praising their sacrifices during the COVID-19 pandemic. Staff at the homes for those with disabilities could not engage in social events with friends to ensure that residents were not exposed to the coronavirus. Volunteers assisted their elderly clientele with technological devices in order to communicate with family members.

In his speech, Minister Zulkifli said that while the pandemic has created unique challenges, THKMC has successfully taken advantage of the opportunity to adapt service delivery models to “ensure service continuity and sustained impact.”

The organisation also officially announced its “Race to Raise” campaign to raise $100,000 to be dispersed to vulnerable households in the form of grocery chits in mid-January 2022.

The public is being asked to help raise funds by completing 10,000 km collectively by Jan 1, 2022, whether it be through walking, running or cycling. The total kilometers logged at the end of the “Race to Raise” campaign will be matched tenfold by their Giving.sg page for the vouchers, up to a total of $100,000.

The public can also make monetary donations through Giving.sg.

New food delivery app, HungryPanda, has pledged to donate $2 for every registrant, with the goal of an $10,000 contribution.

SGBikes is dispensing $5,500 in ride passes to encourage more people to cycle to meet the 10,000 km goal.

A time capsule was sealed at the event, to be opened on the group’s 20th anniversary in 2031, including items like a handwritten letter by Prime Minister Lee Hsien Loong in which he thanked THKMC for supporting people with disabilities.