US reaches settlement with FCPS to protect students with disabilities 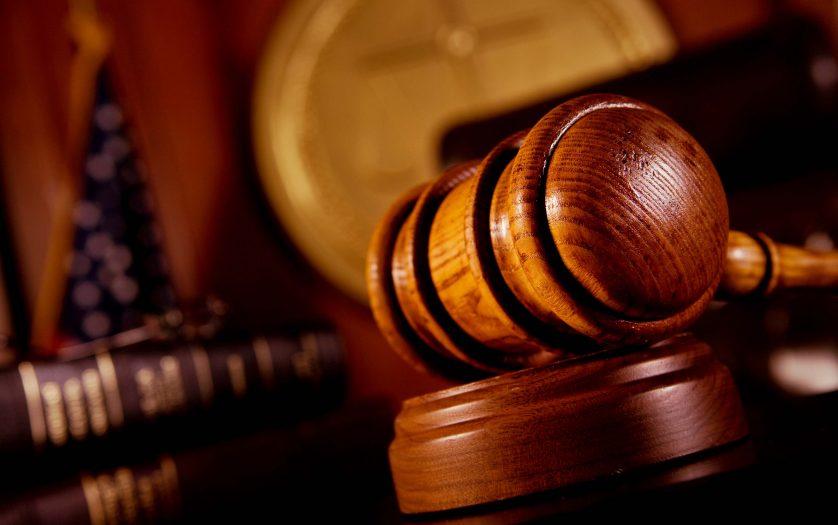 The Department of Justice found that Frederick County Public Schools violated the law in their practice of secluding and restraining students with disabilities.

The Department of Justice investigation revealed that during the 2017-2018 school year and the first half of the 2019-2020 school year, FCPS performed 7,253 seclusions and restraints on 125 students. While students with disabilities make up only 10.8 percent of enrolled students.

The United States Attorney’s Office for the District of Maryland and the Department of Justice’s Civil Rights Division announced today a settlement agreement with the Frederick County Public School District to address the discriminatory use of seclusion and restraint against students with disabilities. The government’s investigation found that the school district unnecessarily and repeatedly secluded and restrained students as young as five years old in violation of Title II of the Americans with Disabilities Act (ADA). Under the settlement, Frederick County will end the use of seclusion, overhaul its restraint practices, and train staff on the use of appropriate behavioral interventions for students with disabilities.

The settlement agreement was announced by United States Attorney for the District of Maryland Erek L. Barron and Assistant Attorney General Kristen Clarke of the Justice Department’s Civil Rights Division.

The investigation, opened in October 2020, revealed thousands of incidents of seclusion and restraint in just two and a half school years. Although students with disabilities make up only 10.8% of students enrolled in the district, every single student the district secluded was a student with disabilities, as were 99%—all but one—of the students the district restrained. The district routinely resorted to seclusion and restraint in non-emergency situations instead of using appropriate individualized behavior interventions tailored to individual students’ needs. The investigation found that these practices often intensified students’ distress, with some students engaging in self-harm and showing other signs of trauma while in seclusion.

“Every child should feel safe and protected while in school.  The use of seclusion rooms and unjustified physical restraints on young people, particularly those with disabilities, falls painfully short of a school district’s responsibility to support the safety, health, and educational needs of its students.  Students with disabilities deserve a school environment rooted in positive, preventive, and supportive classroom strategies,” said U.S. Attorney Erek L. Barron.  “We appreciate Frederick County Public School District’s cooperation in the investigation and are pleased that the District has agreed to take comprehensive steps to ensure that students with disabilities receive equal educational opportunities.”

“We cannot stand by and watch schools put children with disabilities in isolation thousands of times and call it public education. The district’s unlawful use of seclusion and restraint did not help students; it led to heightened distress and denied them access to a safe and positive learning environment,” said Assistant Attorney General Kristen Clarke. “Frederick County Public Schools understand the significant work ahead under this agreement and we will ensure that they institute all the institutional reforms necessary to comply with the law.”