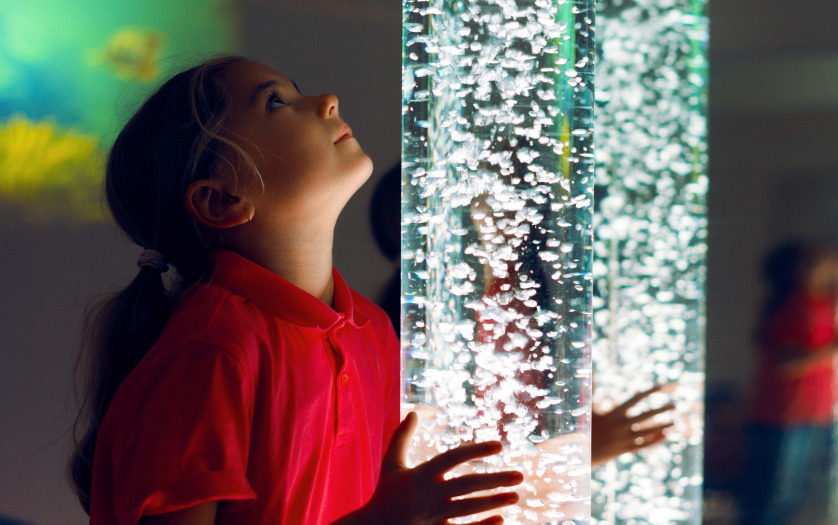 Many parents of children with disabilities in the UK are afraid their Christmas won’t be merry and bright this year.

Research showed that almost eight out of ten parents raising children with disabilities and/or serious illnesses are concerned that they won’t be able to afford any Christmas presents for their children this year.

Sensory toys, which are invaluable to children who have autism or learning disabilities, are ranked amongst the most expensive gifts.

Other presents, like bikes and outdoor play equipment, often have to be adapted to meet a child’s specific needs, which is extremely costly.

As a result, eight out of ten parents end up spending more money on their children with disabilities.

Cheryl Ward, CEO of Family Fund, told The Mirror: “This research shows many families won’t be able to afford the cost of Christmas this year.

“And many families raising disabled children will struggle to afford the sensory toys that their children need, due to the extra costs of the “disability price tag”.

“Sensory toys, which have features like light and texture, are stimulating and appealing for disabled children – but they’re significantly more expensive than other toys, costing many families over £250 per item.

Given the fact it’s already around three times more expensive to raise a disabled child compared with other children, we’re concerned that families on low incomes, whose children have complex needs, may miss out.”

In addition, the study found that are having to cut down on other necessities such as groceries (51 percent), heating (49 percent) and are working longer hours to make ends meet (12 percent).

As many as 92 percent of those surveyed will also, along with other adults within their household, give up their own gifts to help buy presents for their children with disabilities.

About 83 percent of parents said Christmas shopping for their children with disabilities is extremely stressful, and were more worried about affording gifts this year than the rise in utility bills.

Almost half will have to borrow an average of £390 to help them cover the additional costs that accompany Christmas while one in ten anticipates borrowing twice as much – about £800 more.

More than a third confessed that they will use credit cards to afford gifts, with a fifth taking out personal loans and a quarter going into overdraft on their bank account.

This Christmas Family Fund  is asking people to support families in urgent need by texting FAMILYFUND 5 to 70460 to donate.

Beacon College to air “A World of Difference.” TV Series in partnership with PBS

Beacon College, the first accredited baccalaureate institution in the nation for…