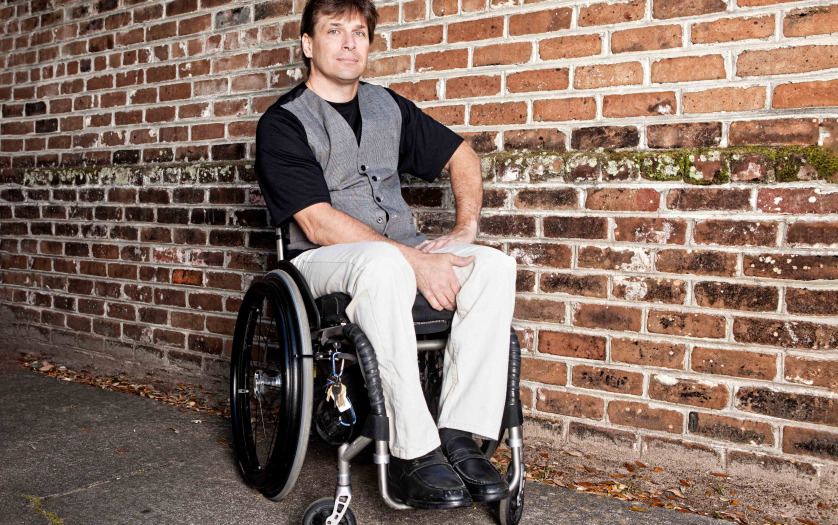 Approximately 85 million people in Latin America and the Caribbean have some type of disability, accounting for 14.7 percent of the total population, according to a new World Bank report. The report discusses the physical and legal barriers of persons with disabilities and the need to further efforts for the inclusion of this group to build a more prosperous, resilient future.

According to global data, the exclusion of persons with disabilities may represent a loss of a country’s GDP ranging from 3 to 7 percent.

“In Latin America and the Caribbean, we have a huge task ahead of rebuilding economies after one of the most devastating crises — that caused by the Covid-19 pandemic. Global evidence demonstrates that growth alone will not be enough to reduce existing inequalities,” said Carlos Felipe Jaramillo, World Bank Vice-president for Latin America and the Caribbean. “Persons with disabilities must be able to participate fully in public life without experiencing discrimination or marginalization in schools or workplaces. Furthermore, they must be able to accumulate the human capital needed to be included and have dignity and opportunities in life, and to be able to contribute to the reconstruction of our countries.”

Poverty, lack of access to education and job opportunities, informality, lack of recognition of legal capacity and discrimination are realities that persons with disabilities experience daily. According to the report, disability and poverty feed off each other. One in five households living in extreme poverty in the region has a member with a disability. Additionally, nearly seven in 10 households with persons with disabilities are vulnerable to falling into poverty in crisis situations.

The report examines how some groups that already face other disadvantages are especially vulnerable, including women, the rural population, indigenous peoples and people of African descent. For example, in countries as diverse as Brazil, Costa Rica, Ecuador, Mexico and Uruguay, persons with disabilities are 24 percent less likely to complete primary education, on average; this figure increases to 30 percent if they also belong to an ethnic-racial minority. Gender inequalities also exacerbate imbalances. In most countries of the region, the probability of being vulnerable increases if the household is headed by a woman. When a household has a person with functional dependency, the study found that it is mostly women who assume the unpaid caretaking responsibilities. The value of unpaid caretaking work ranges from 16 percent to 25 percent of GDP.

The number of people with disabilities will tend to increase in the future owing to the aging of the population since disabilities tend to accumulate with age. The regional population aged 60 and over will grow from 59 million today to an estimated 196 million by 2050, making it essential to advance inclusive policies. Failure to do so, the report says, could jeopardize the long-term sustainability of the post-pandemic recovery.