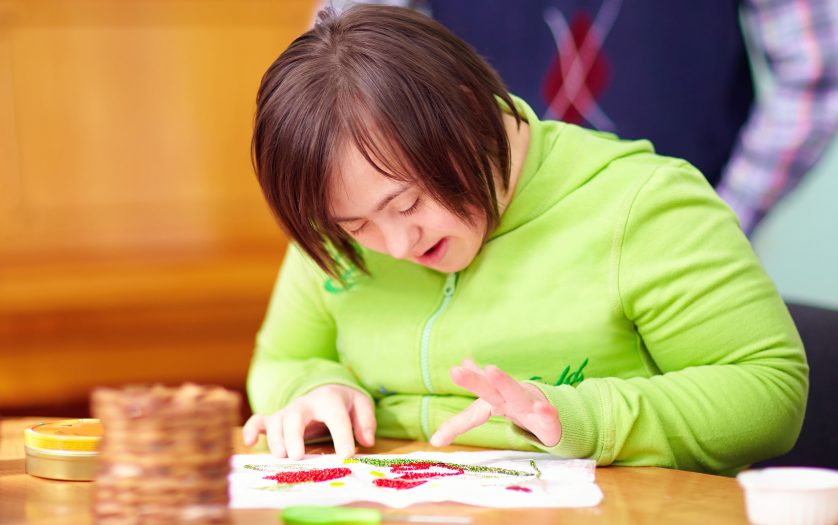 The Royal Commission has released its report following Public hearing 7, which looked at the barriers young people with disability face in accessing safe, quality and inclusive education in mainstream schools. The focus of the evidence at Public hearing 7 was the government school systems in New South Wales and Queensland.

The Report suggests negative attitudes towards people with disability across Australian school systems continue to persist and are all too common. One witness who have gave evidence at Public hearing 7, for example, said that students with disability are seen as too hard to educate and a burden on non-disabled students.

The Report states that educators do not always understand disability or know how to support students with disability. Witnesses who gave evidence at Public hearing 7 said that when students show ‘behaviours of concern’, such as perceived aggression, teachers think they are misbehaving and punish them – rather than try to understand and address the cause of their behaviour.

Key concerns identified in the Report include:

These issues can have a cumulative effect that means students with disability are denied a safe, quality and inclusive education in mainstream schools.

Public hearing 7 closely examined a number of case studies, including that of ‘Sam’. Sam was just five years old when he received his first suspension in Kindergarten in a New South Wales mainstream public school. Sam was suspended seven times in his first 18 months at school, spending 50 days out of school. The Report contains a number of findings about Sam’s case, including that ‘NSW Suspension and Expulsion Procedures were applied to Sam rigidly and without due regard … to his disability’.  The Royal Commission has also found that Sam was ‘inappropriately subject to repeated suspensions from school, which prevented him from receiving a safe, quality and inclusive education.’

The Report notes with concern the evidence given at the hearing about funding models linked to diagnoses and the ‘support gaps’ such models can create for students with disability whose diagnoses do not fit within approved categories for funding:

Resourcing models that are reliant on a particular diagnosis have the potential to create, rather than remove, barriers to education for students with disability.

The right to inclusive education has been a core part of the work of the Royal Commission. The Report highlights the critical importance of education to the inclusion and independence of children and adults with disability over their life course. Access to education is a fundamental human right. It is determinant of future outcomes and the full development of an individual’s potential.

Findings from a new report into education for children with…