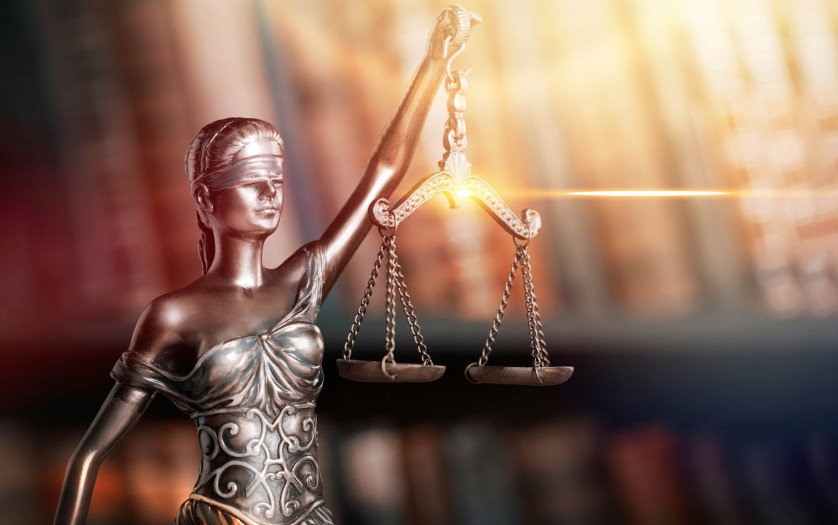 A child care worker is suing her former employer over what she calls “unjust” pressure to resign due to her developmental disabilities.

The Fukuoka, Japan, woman, 39, who asked not to named, is requesting approximately 2.56 million yen ($22,000 USD) in compensation from the company that runs the nursery school where she was employed.

She claims the nursery school did not take the action to understand her developmental disabilities and discriminated against her.

The defendant asked the Fukuoka District Court to dismiss the lawsuit in the first hearing on Nov. 10, however, its arguments for its request to dismiss were not publicised.

“We have submitted our written answers to the district court,” a lawyer for the head company said. “We have asked the court to dismiss the plaintiff’s request. We will reveal our arguments in detail later on.”

The nursery school declined to comment upon request by The Asahi Shimbun.

According to the lawsuit and other sources, the woman began working full time at the accredited nursery school in Fukuoka in April 2018.

She had in excess of 10 years experience in the child care field and was in charge of a class of 1-year-olds at the school.

Upon her diagnosis of developmental disabilities in October 2019, the woman said she spoke with a representative of the operating company on June 26, 2020 about her condition.

The following day, when the woman turned down the proposal, she claims the representative encouraged her to quit her job.

She submitted her resignation notice to the company on June 29.

“She has developmental disabilities, but she has never done anything that has caused problems in her work,” the plaintiff’s lawyer said.

The woman’s defense team said the school’s request for her to quit is in direct violation of the law for promoting employment of people with disabilities, which states: “Workers must not receive unjust discrimination on grounds of their disabilities.”

The woman learned about her disability when she had to take her eldest daughter to a hospital.

She was unable to understand some of what a doctor was telling her, so the doctor persuaded her to undertake a medical examination herself.

At work meetings, she had trouble comprehending many things that were said all at once. To deal with this issue, she tried to write down what was said and concentrated on immediately understanding the discussions.

She said she continued to perform at her best and told herself with pride, “A child caring job bears a heavy responsibility, so no mistakes are permitted.”

However, she could not lay hold of what was silently expected of her in some instances at the school.

When she spoke about her condition to the operator, the representative repeatedly asked why she did not report it sooner. The talks made her feel ashamed.

She did not want to quit the job, but she ended up writing “because of personal reasons” in her resignation letter.

The following month, in July, her doctor told her that the representative’s request was “unjust.”

She then conferred with a lawyer and was informed about the law to promote employment of people with disabilities.

She said it was then that she made the decision to file the lawsuit as an example for other people who might be pressured to quit their jobs because of their disabilities.

Her eldest daughter, who also has developmental disabilities, could face similar challenges in her future, the mother said.

She said she understands that some parents may not wish to have their children cared for by a worker with a disability, and that the nursery school may want to avoid such liabilities.

However, she also said, “I want people to understand that we can work without any problems if we receive a little support.

“I hope there will be no discrimination, biases and misunderstandings concerning people with developmental disabilities,” she said. “I wish that a better working environment for everybody can be achieved.”