One in 10 children worldwide live with disabilities: report 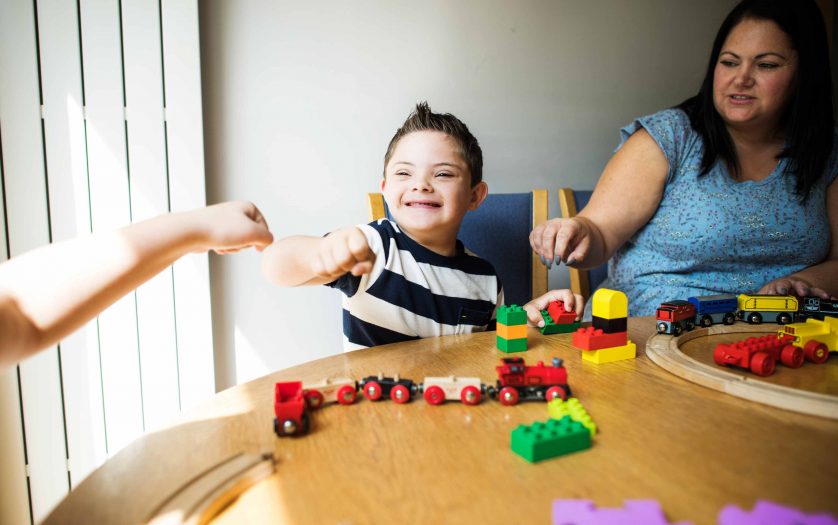 Nearly 240 million children worldwide, or one in 10, live with disabilities and experience deprivation in indicators such as health, education and protection, according to a new report released by the UN Children’s Fund (UNICEF) on Wednesday.

Access to education is one of several key areas examined in the report.

Children with disabilities are 24 per cent less likely to receive early stimulation and responsive care, and have 42 per cent fewer chances of achieving foundational reading and numeracy skills. The probability of never attending school is 49 per cent higher for them.

According to the report, however, the disability experience varies greatly.  There is a spectrum of risks and outcomes, depending on the type of disability; where the child lives; and what services they can access.

Children who have difficulty communicating and caring for themselves are the most likely to be out of school, regardless of education level, explains the analysis.

Out of school rates are higher among children with multiple disabilities, and disparities become even more significant when the severity of the disability is taken into account.

“No child, especially the most vulnerable, should have to fight for their basic human rights alone. We need governments, stakeholders and NGOs to ensure children with disabilities have equal, inclusive access to education”, Mrs. Alexandrova said.

With the new publication, UNICEF is calling on governments to provide children with disabilities with equal opportunities.

Member States should also consult persons with disabilities and consider the full range of disabilities, as well as the specific needs of children and their families, when providing inclusive services and equitable quality education.

Stressing the importance of the new report, the UNICEF chief said that “exclusion is often the consequence of invisibility.”

“We have not had reliable data on the number of children with disabilities for the longest time. When we fail to count, consider and consult with these children, we are failing to help them reach their vast potential”, Mrs. Fore said.

The report includes data from 42 countries and covers more than 60 indicators, from nutrition and health, to access to water and sanitation, protection from violence and exploitation, and education.