Nearly 240 million children with disabilities around the world: UNICEF 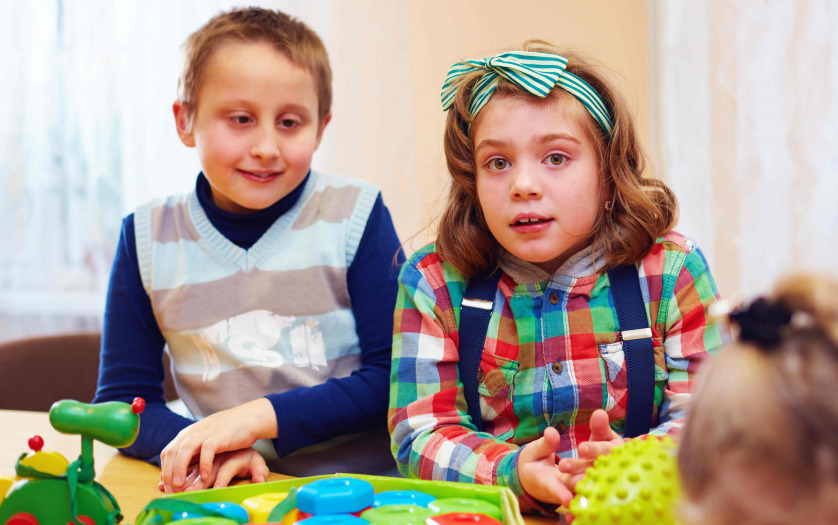 New report from UNICEF exposes the depth of deprivation experienced by the 1 in 10 children with disabilities worldwide across several indicators of well-being, including health, education and protection.

The report includes internationally comparable data from 42 countries and covers more than 60 indicators of child well-being – from nutrition and health, to access to water and sanitation, protection from violence and exploitation, and education. These indicators are disaggregated by functional difficulty type and severity, child’s sex, economic status, and country. The report makes clear the barriers children with disabilities face to participating fully in their societies and how this often translates to negative health and social outcomes.

However, the disability experience varies greatly. The analysis demonstrates that there is a spectrum of risks and outcomes depending on the type of disability, where the child lives, and what services they can access. This highlights the importance of designing targeted solutions to address inequities.

Access to education is one of several subjects examined in the report. Despite widespread agreement on the importance of education, children with disabilities are still falling behind. The report finds children with difficulty communicating and caring for themselves are the most likely to be out of school, regardless of education level. Out-of-school rates are higher among children with multiple disabilities and disparities become even more significant when the severity of the disability is taken into account.