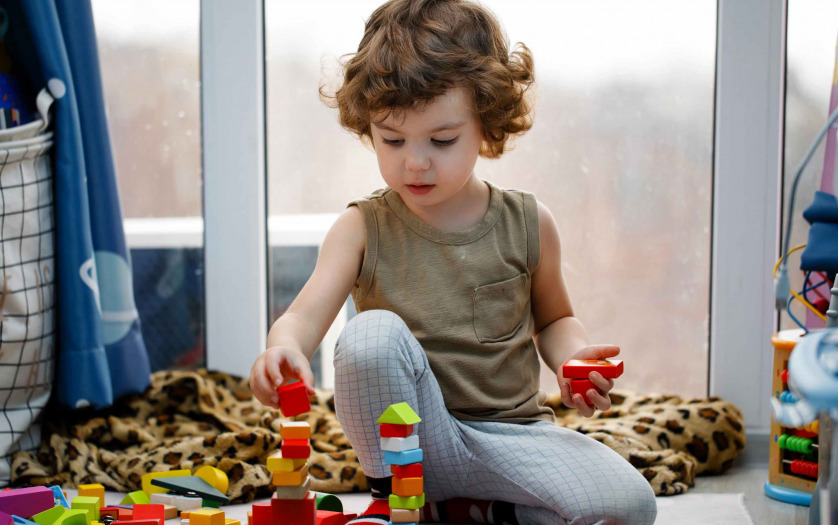 Leonard C Boyle, Acting United States Attorney for the District of Connecticut, announced that Stamford YMCA (“Stamford YMCA”) of Stamford, Connecticut, has entered into a settlement agreement with the government to resolve allegations that Stamford YMCA’s childcare programs and other services were not accessible to a child with Autism in violation of the Americans with Disabilities Act of 1990 (“ADA”).

The matter was initiated by a complaint filed with the U.S. Attorney’s Office for the District of Connecticut by Connecticut’s Center for Children’s Advocacy (CCA) alleging violations of Title III of the ADA.  Specifically, the complaint alleges that Stamford YMCA failed to adequately assist a child diagnosed with Autism who requires  reasonable modifications for effective communication in order to fully participate in the program.

The settlement agreement resolves complaints that Stamford YMCA was discriminating against the child on the basis of disability by refusing to conduct an individualized assessment of the child’s specific needs and by failing to make certain reasonable modifications to effectively communicate with the child.  Under the agreement, Stamford YMCA is obligated to take critical steps toward improving access for children with Autism Spectrum Disorder, including revising its policies and procedures, revising its training, updating their parent handbook, and performing initial and ongoing assessments of the need for reasonable accommodations.  Stamford YMCA will evaluate each request on an individualized basis, relying on objective evidence and current medical standards.

“The U.S. Attorney’s Office will continue to investigate and aggressively enforce violations of the Americas with Disabilities Act, especially violations that affect children and other vulnerable residents of Connecticut,” said Acting U.S. Attorney Boyle.  “Parents rely on dependable childcare in order to work or go to school, and every child should have equal access to childcare and educational facilities.  I thank Stamford YMCA’s management for their full cooperation during this investigation and for addressing these ADA issues without the need for litigation.  Their actions will ensure that children with Autism Spectrum Disorder can enjoy the same benefits that other children enjoy, while giving their parents the confidence that staff will be trained to ensure that their children are well cared for.”

The agreement is effective for three years, during which time the U.S. Attorney’s Office will monitor Stamford YMCA’s compliance.

A copy of the settlement agreement will be found on www.ada.gov.