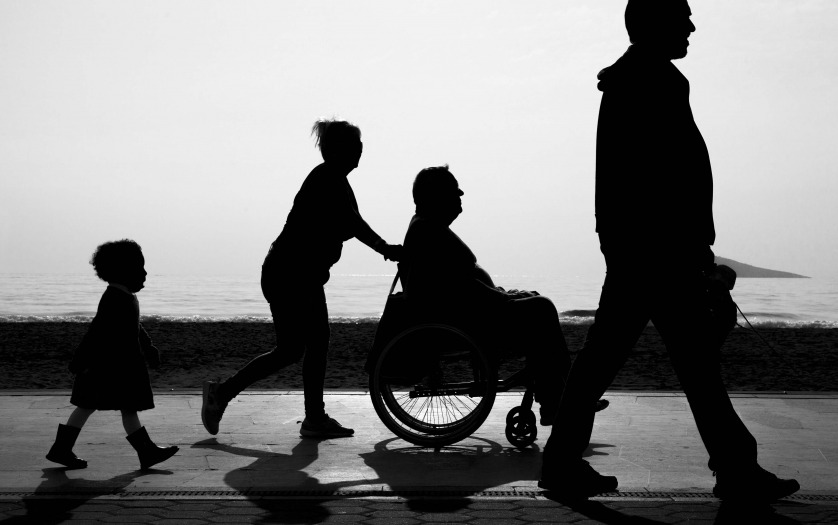 Peru’s President, Pedro Castillo, declared its cooperation with regional governors to improve the quality of life for its citizens with disabilities.

As reported by andina, President Castillo led the first presidential meeting with disability advocacy groups. The gathering took place at the Honor Courtyard of the Government Palace in Lima.

President Castillo remarked that it is time to take action so as to ensure a dignified treatment of this undervalued community.

“We make this commitment not as a Government but as people, because people have to be treated as equals and with dignity,” the President said.

He explained that the Executive Branch’s goal to abolish inequality gaps will benefit both people with disabilities and their families.

“I would like to greet and express my appreciation to the families of each one of you and tell them that you have a great heart. Thank you for the assistance you provide to our brothers with disabilities,” President Castillo said as he addressed dozens of citizens with disabilities.

He stressed that the Government will create more jobs for this section of the population, so that they can develop their skills just as all Peruvians.

“You have the capacity and capability to assume a responsibility like everyone else,” he said.