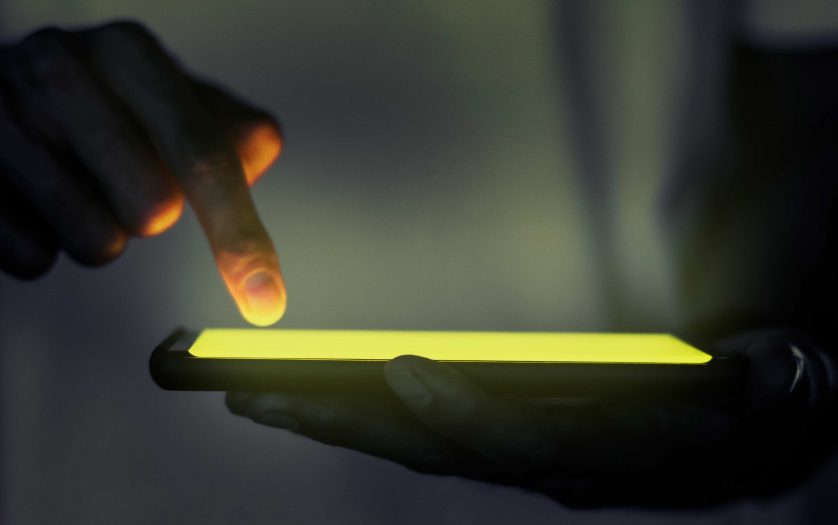 Cambodia takes ridiculing political leaders and disparaging social media posts very seriously, to the point of jailing an autistic teenager over his postings.

This past Monday, a 16-year-old Cambodia boy on the autism spectrum was sentenced to juvenile prison on over content he shared on social media and messaging apps.

“This case shows the extreme lengths to which the Royal Government of Cambodia is willing to go to suppress any form of opposition and critics to tighten its grip on power,” Chak Sopheap, executive director of the Cambodian Centre for Human Rights, told VICE World News.

“Even if it means jailing disabled children in complete disregard for their most fundamental rights.”

Kak Sovann Chhay, the teenage son of a jailed political opposition figure, was sentenced to eight months in prison on November 1 after a court in the capital Phnom Penh convicted him of “incitement and insult to public officials” based on posts he had made on Facebook and Telegram.

The boy, who has been imprisoned since his arrest in June, will have served four months and 15 days of his sentence upon his release this month.

The balance of his sentence is suspended, but he will be on probation for two years, according to a report by the Cambodian League for the Promotion and Defense of Human Rights (LICADHO).

At a trial hearing in late September, Chhayy admitted that he had maligned government leaders in a messaging app and posted a photo of Hun Sen, the country’s prime minister of 36 years, depicted with the word “betrayal” on Facebook.

“Jailing this boy for Facebook and Telegram messages is wrong,” Naly Pilorge, director of LICADHO, told VICE World News. “The government has shown there is no limit to their crackdown on perceived opponents.”

The wider moral issue of convicting someone with autism have also been brought to the forefront by Chhay’s defense lawyer and human rights defenders. According to Pilorge, the teenager had difficulty comprehending the prosecution’s questions and “seemed confused.”

“The young boy’s mother shared that her son has autism spectrum disorder, yet the court denied multiple requests for an expert examination,” she said, adding that during the trial, Chhay sat with his heads in his hands as his mother wailed in the gallery.

Sopheap said that his conviction was in violation of numerous domestic laws and international treaties.

Chhay’s father, Kak Komphear, has been in jail since June 2020 on charges of conspiracy and incitement. He had been an official of the Cambodia National Rescue Party (CNRP) until the Supreme Court ordered its disbanding in 2017 in a politically motivated case that left Hun Sen’s Cambodian People’s Party to run unopposed.

Prum Chantha, Chhay’s mother, has been peacefully protesting with a group called “Friday Women” to call on the government to release her son, husband, and other political prisoners in the country.

“Chhay’s case is one of the latest illustrations of the witch hunt that the government has relentlessly led against opposition members and sympathizers, as well as their relatives in the past years,” Sopheap said.

Chhay has been jailed at Phnom Penh’s Correctional Centre 2, which holds juvenile detainees. He was denied bail and family member visits, which is contradictory to the juvenile justice law, LICADHO said.

Chhay was arrested in October 2020 for trying to collect flags from the abandoned CNRP headquarters, reported Radio Free Asia. He was released without charge after being forced to publicly apologize for “causing mischief.” According to the report, Chhay said he was beaten by police while in custody.

In April, Chhay was attacked by strangers on a motorbike who hit his head with a brick, fracturing his skull which required stitches at a Phnom Penh hospital. No suspects have been charged, which watchdogs said is similar to other attacks on the government’s political opponents.