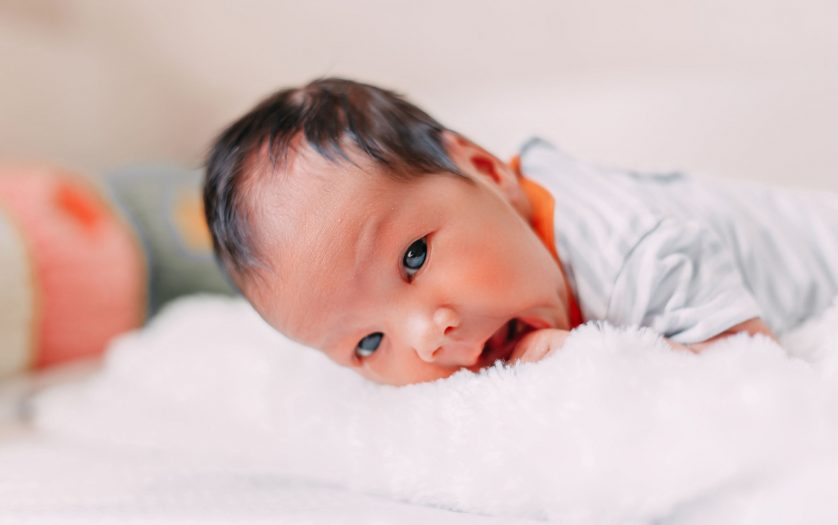 An anti-inflammatory drug that’s been widely used for decades may prove to be an ideal tool to help doctors prevent cerebral palsy in preterm babies.

Excessive inflammation during pregnancy or shortly after birth is a key contributor to impaired newborn brain development, which often results in cerebral palsy.

Researchers at Hudson Institute, Monash Health and the University of Auckland who have identified the cellular and physiological pathways that underpin how inflammation impairs brain cell development and function, are now aiming to establish whether existing anti-inflammatory drugs could help restore healthy brain development.

Dr Robert Galinsky from Hudson Institute says there’s the potential to identify treatments that could be administered before or after birth. “Cerebral palsy is one of the most common physical disabilities, affecting one in 500 Australians and more than 17 million people worldwide, but there is still so much to learn about it.”

“Exposure to inflammation at or around the time of birth is strongly linked to the development of cerebral palsy, but so far there is no effective treatment,” Dr Galinsky said. “By blocking a key inflammatory pathway in the brain, using an FDA approved drug (anakinra), we hope to maintain healthy brain development and function.”

Professor Marcel Nold and Associate Professor Claudia Nold are key contributors to the study. They say it is an important and interesting field of research: “Inflammation is pivotal in the development of most diseases affecting premature infants, including brain injury and subsequent development of cerebral palsy.”

“This study provides vital insight into how anakinra works to protect the preterm brain. Our team now uses evidence from this and previous studies by our groups to plan the first trial of anakinra in preterm infants who are at high risk of inflammation-induced brain injury and lifelong disability,” said Professor Hunt.

The outstanding collaborative networks between Discovery and Clinician Scientists on the Monash Health Translation Precinct (Hudson Institute, Monash University and Monash Children’s Hospital) render us uniquely placed to translate these important discoveries from bench to bedside and should ultimately result in improved outcomes for our most vulnerable patients.

PhD student Sharmony Kelly is thrilled to be part of the team at Hudson Institute that is carrying out multifaceted research into cerebral palsy prevention: “By understanding the mechanisms involved in cerebral palsy we are identifying where intervention and treatment can significantly improve wellbeing and physical outcomes for a child,” she said.

You can read about their research in the journal Neuroinflammation.