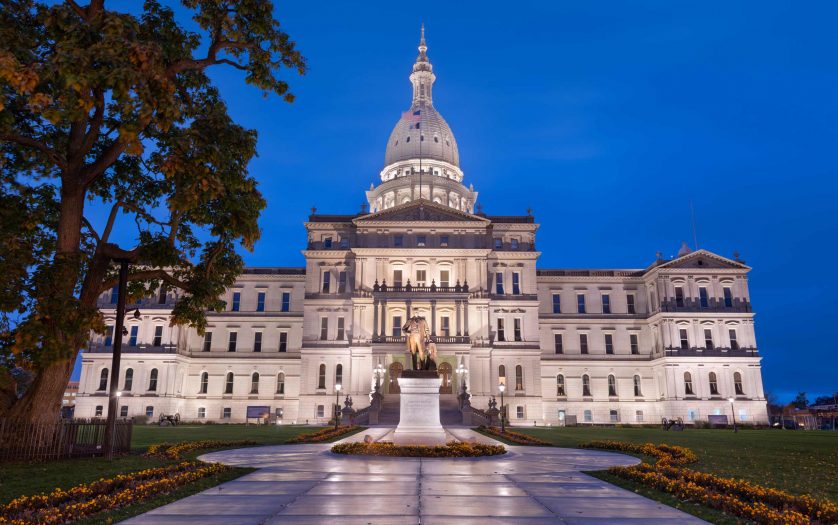 A bill expected to pass through a state Senate Committee this week will stop the practice of denying organ transplants based on a recipient’s disability.

The Senate Committee on Health Policy and Human Services heard public opinion on the bill during its last meeting, reported Michigan Radio.

Gary Koutsoubos, of the National Down Syndrome Society, was one of the speakers and said, “The lack of federal enforcement, there’s a demonstrated need for state action to ensure the rights of people with disabilities.”

“These numbers are extremely concerning,” Koutsoubos said. “Each of those numbers represents real people who are being discriminated against.”

Republican state Senator Curt VanderWall (R-Ludington), Chair of the Committee on Health Policy and Human Services, said he doesn’t expect any resistance to the proposed bill.

“I would think that we shouldn’t have any problem getting it across, through committee and on to the floor and over to the governor.”

VanderWall said the committee will probably vote on it during its next meeting on Thursday.

At that meeting, it’s anticipated that a vote will also take place on measures mandating the state to stockpile medical supplies in case of an emergency, and allowing HIV positive people to donate blood and organs to other people with HIV .

Those bills already cleared the state House of Representatives by a large number.