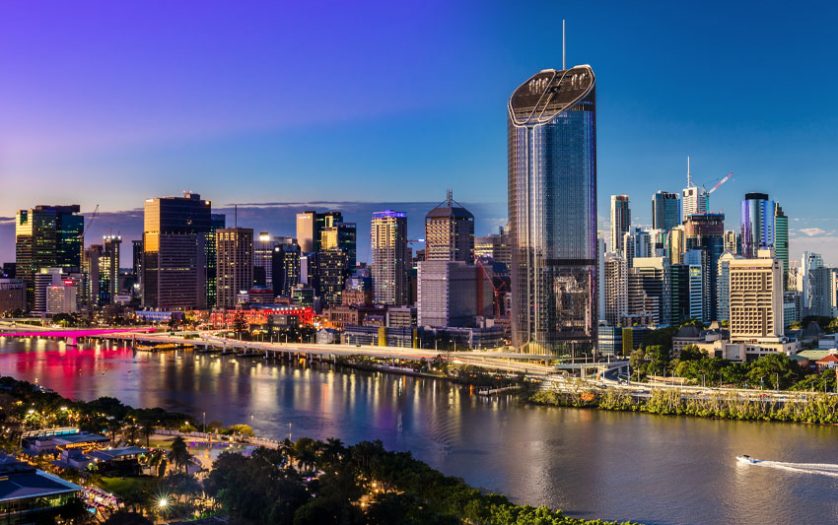 Brisbane, Australia’s third most populous city, will host the 2032 summer Olympics after the International Olympic Committee (IOC) on Wednesday approved the recommendation of its executive board.

When hundreds of people gathered at the river-side South Bank to watch the IOC session on the big screen erupted in cheering, Brisbane became the third Australian city to host the Olympics Games, following Melbourne in 1956 and Sydney in 2000.

The IOC approved the decision by a vote of 72-5 at a meeting in Tokyo, Japan. There are early signs that the capital of the Australian state of Queensland has spent around 80% less than the average candidate city for hosting the Games in 2020, 2024, and 2028. However, this still needs to be confirmed by a financial audit, According to an IOC press release.

“We encourage Olympic Games projects which are sustainable and economically responsible, which deliver the best possible Games experience for athletes and fans, and which leave solid legacies for local communities… Today’s vote is a vote of trust that Brisbane and Queensland will stage magnificent Olympic and Paralympic Games 2032.” said IOC President Thomas Bach.

“The 2032 Olympic and Paralympic Games in Queensland will forge an enduring legacy for our entire nation. They will support economic growth and investment, deliver lasting community benefits and inspire the next generation of Australian athletes.” said Australian Prime Minister Scott Morrison.

New plan to ensure Newcastle is an inclusive community for all

City of Newcastle has reaffirmed its commitment to ensuring Newcastle…

Fifteen non-government organisations (NGOs) across Australia will share in $4.5…

The Football Association have launched an ambitious new three-year plan…