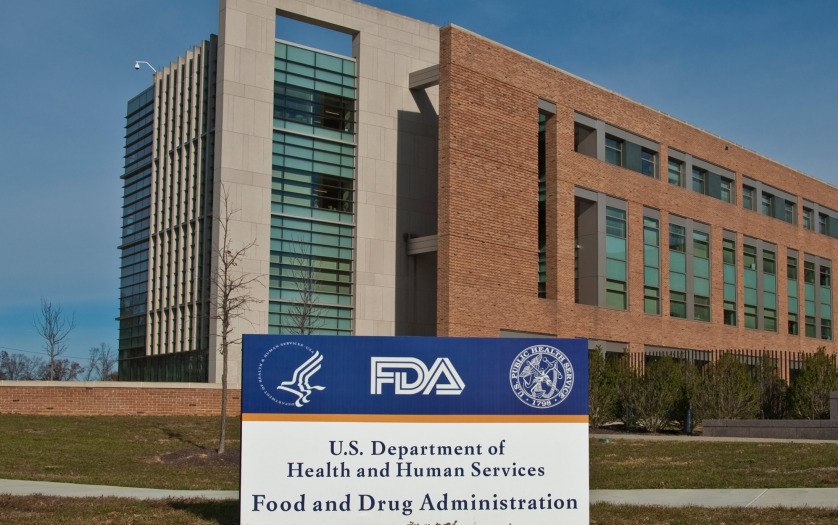 A federal appeals court has overturned a Food and Drug Administration (FDA) ban on devices used to administer electric shocks on people with developmental disabilities, allowing the devices to continue to be used to address behavior issues.

In a 2-1 opinion this month, the U.S. Court of Appeals for the D.C. Circuit found that the ban was a regulation of the practice of medicine, which is beyond the FDA’s authority. The ruling was a victory for the Judge Rotenberg Educational Center and a group of parents and guardians of its students, which had challenged the regulation.

The devices send electrical shocks through electrodes attached to the skin to condition people not to engage in self-injurious or aggressive behaviors.

The school, which is represented by Michael Flammia of Eckert Seamans Cherin & Mellott, said in a statement that it was pleased with the ruling, which would allow it to continue using the shock treatment.

“With the treatment, these residents can continue to participate in enriching experiences, enjoy visits with their families and, most importantly, live in safety and freedom from self-injurious and aggressive behaviors,” it said.

“We have and will continue to fight to keep our loved ones safe and alive and to retain access to this life-saving treatment of last resort,” an association of parents said in a statement. Max Stern of Todd & Weld represented the parents in the case.

The agency announced the ban on the use of electric shock devices to treat aggressive or self-harming behavior last March. Rotenberg, the only facility in the U.S. that manufactures and uses such devices for that purpose, had drawn harsh criticism from disability rights advocates, who said the practice could cause severe psychological and physical injuries.

The ban relied on a statute that gives the FDA the authority to pull unreasonably dangerous devices off the market.

Senior Circuit Judge David Sentelle, writing for the majority, said that Congress has explicitly prohibited the FDA from regulating the practice of medicine, leaving that to the states. He said that a “use-specific” ban like the one at issue “interferes with a practitioner’s authority by restricting the available range of devices through regulatory action.”

“The FDA has no authority to choose what medical devices a practitioner should prescribe or administer or for which conditions,” the judge wrote.