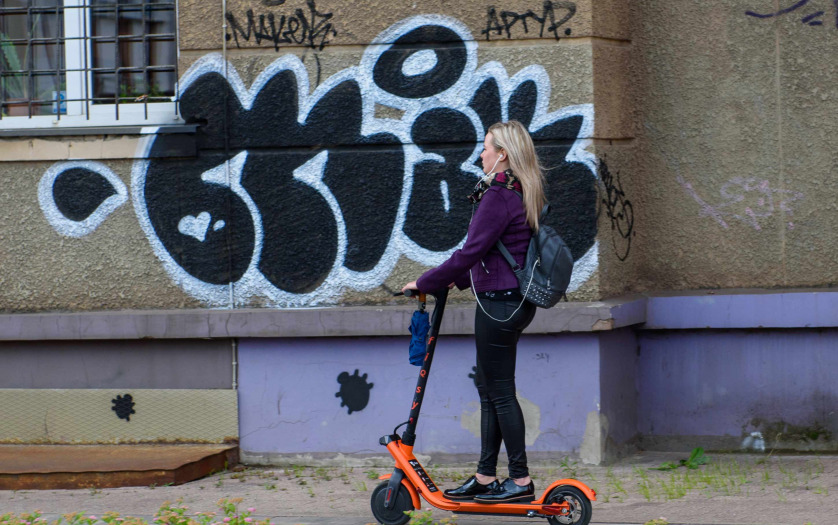 People with disabilities are cheering the Toronto Infrastructure and Environment Committee’s decision to reject a planned e-scooter pilot project.

City staff and Toronto’s Accessibility Advisory Committee strongly recommended to City Council against allowing e-scooters in Toronto, and to cancel the May pilot project.  The use of e-scooters is now banned unless City Council goes against the Committee’s decision.

The Accessibility for Ontarians with Disabilities Act (AODA) Alliance states that it has exposed the “behind-the-scenes” pressure tactics from corporate lobbyists for e-scooter rental companies.

“We applaud the Toronto Infrastructure Committee for its unanimous vote and urge all of City Council to take the same position next week,” said AODA Alliance Chair David Lepofsky. “We call on Mayor Tory and the entire City Council to stand up for people with disabilities and to stand up to the e-scooter corporate lobbyists.”