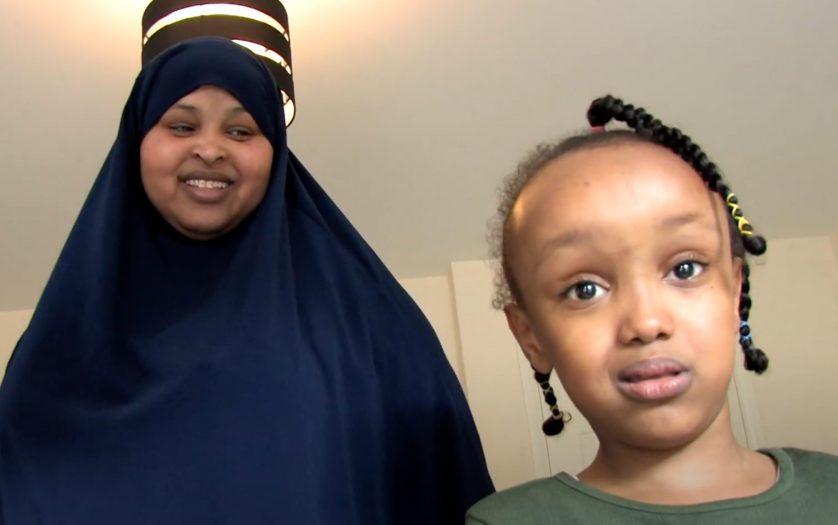 Several misconceptions about autism cause rejection of children on the spectrum in Somalia, where a word for autism doesn’t even exist.

Autism Independence, led by Nura Aabe, works with over 100 children with autism in Bristol, supporting families from the Somali community and other Black, Asian and minority ethnic backgrounds. Nura came to Bristol from Somalia at the age of 10 and her oldest son has autism. She is now studying for a PhD at the University of Bristol. Autism Independence works with health, social care and education services to bridge the gap between families’ needs and service provision.

Comments included: ‘autism is a Western disease and does not exist in Somalia’, and ‘MMR vaccinations cause autism’. These statements underlined that there is an urgent need to share factually correct information about autism, to counteract these myths and enhance understanding. Misinformation could lead to parents putting off accessing services and support for their children with autism, or not getting their children vaccinated.

The new films and factsheets, available in both English and Somali versions, offer evidence-based advice and top tips, covering:

The films are also available to Somali and other communities all over the world, who share common experiences in terms of their understanding and acceptance of autism.