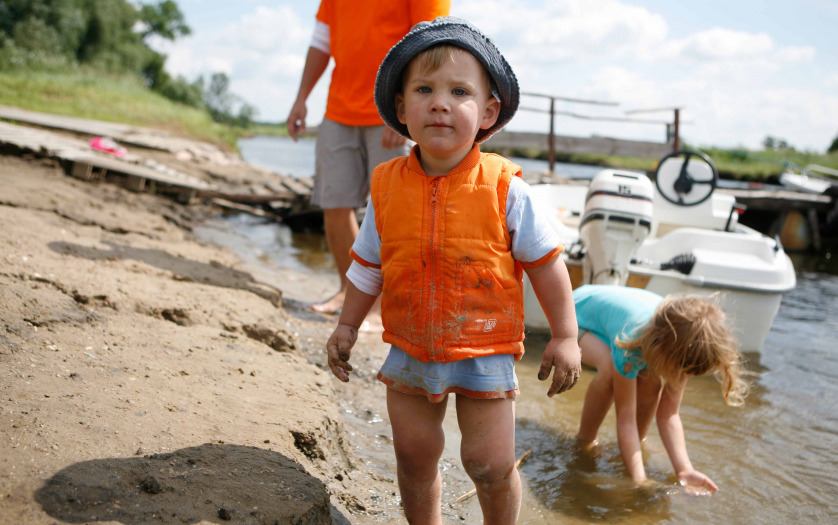 Ahead of World Autism Awareness Day on April 2, the Agency has released a consultation paper, ‘Interventions for children on the autism spectrum’. The paper aims to stimulate conversation with participants, families, carers and the wider sector on what should be considered reasonable and necessary supports for children with autism.

The NDIA paper builds on work undertaken by the NDIA in 2016, as well as independent research commissioned by the NDIA from the Autism Cooperative Research Centre (CRC) released in November 2020, which provides a comprehensive review of existing evidence of early interventions available for children with autism.

The Agency has used the findings of the Autism CRC report and other evidence-informed research to develop the discussion paper, which focuses on what should constitute reasonable and necessary early intervention supports for children on the autism spectrum.

“The most recent report from Autism CRC, commissioned by the Agency and supported by the NDIS Autism Advisory Group, was compiled by some of Australia’s leading autism experts,” NDIA chief executive officer Martin Hoffman said.

“Continuing to build on this world leading research, we’re seeking to clarify and provide further guidance on what is considered best practice early childhood intervention and reasonable and necessary support for children with autism under the NDIS.

“We know the earlier children needing support have access to the right intervention the better their long-term outcomes are likely to be, so this is a really important step in ensuring the Agency continues to take a best-practice, evidence-based approach to supports for children on the autism spectrum.”

The paper also proposes funding levels, aligned to the intensity and duration of supports a child needs, to build their individual capacity to engage in their community.

“We know every child on the spectrum has different needs. There is no ‘one-size-fits-all,” Mr Hoffman said.

“The work the Agency is conducting is part of wider reforms which are making the NDIS simpler, fairer and faster for every participant.

“Participants, families, carers and the wider sector now have a chance to review our proposals and have their say.”

The consultation period is open until 30 April 2021, and the Agency encourages anyone interested to make a submission.