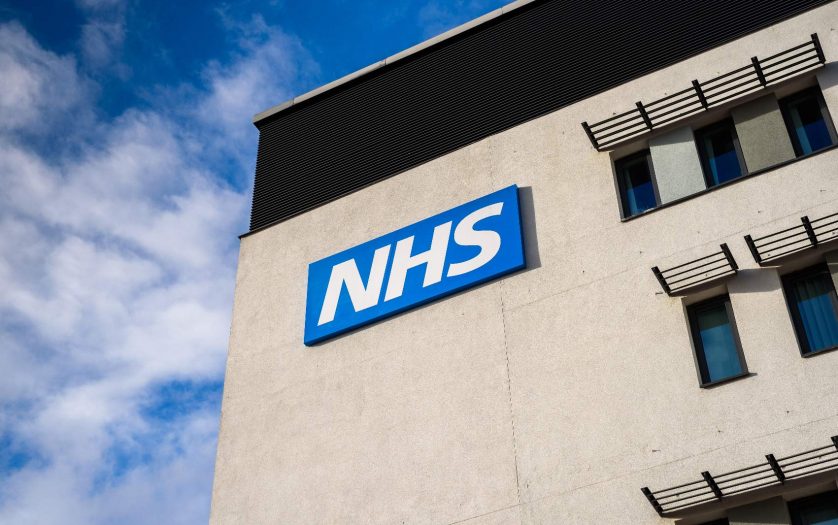 Legal action has been launched by Susan Kelly against the UK’s National Health Services trust over what she calls “diabolical” and discriminatory treatment of her deaf husband, Ronnie, who died of cancer in May 2020.

Susan, who is also deaf, is angry that they were not provided with a British Sign Language (BSL) interpreter during their medical interactions.  Instead, hospital staff asked their hearing daughter, Annie Hadfield, to translate as the Doctor told her father of his terminal diagnosis — when he was told to “get his affairs in order” and given two weeks – two months to live.  Ronnie died just over two weeks later.

In another troubling twist, Ronnie’s family discovered, after his death when their lawyer obtained his hospital notes, that the medical staff at Sheffield Teaching Hospitals NHS trust had placed a “do not resuscitate” (DNR) order on Ronnie, who also had Alzheimer’s disease.  This was done without his consent or the consent of his wife or daughter.

Susan told the Observer through an interpreter, “I didn’t know what DNR meant.  I had no idea.  I was really shocked.  They’d never asked me anything about it.  That wasn’t right, it was wrong. Ronnie wouldn’t have known what it meant.”

David Hughes, medical director of NHS trust, said, “We do acknowledge that we have more to do to support patients and relatives who have hearing impairments and it is an area of work we are actively looking at to make improvements.”

Derbyshire Law Centre, who has filed the lawsuit, argues that the trust breached the Equality Act 2010, the Human Rights Act 1998 and the NHS accessible information standard by not making reasonable accommodations for Ronnie’s disability and by implementing a DNR without gaining consent from the patient and his family.

There are approximately more than 80,000 people who use BSL as a first language in the UK and they often experience difficulty in accessing information and services.

Kate Bushen, service supervisor for the deaf advice team at Citizens Advice Sheffield, said, “We hear these horrific stories all the time.  We’ve tried to work with the trust to put things in place but nothing’s changed.”

She added, “It is absolutely wrong that a family member should be used without choice and without knowing why.”

Catherine Casserley, a barrister specialising in discrimination and equality, who is involved in the Kelly case, reiterated, “Access to information for disabled people across the board is, in my view, pretty poor and if you are deaf it’s incredibly poor … If you’re a BSL user, then getting access to timely, accurate information is incredibly difficult…”

The Observer has discovered many other instances where deaf people have faced barriers to accessing services.  For example, a pregnant women asked for a BSL interpreter be present during her labour, but the hospital refused to arrange one.

Chris Fry, a specialist equality lawyer at Fry Law, is leading legal challenges against the government – on behalf of Katherine Rowley, whose first language is BSL – over its refusal to provide a BSL interpreter in daily COVID-19 briefings in England.

He said, “We’re 26 years since the Disability Discrimination Act and 11 years since the Equality Act.  The whole purpose was to embed consideration of reasonable adjustments in the context of decision-making within government and public services, and it’s just not happened.  When we’ve been tested, we’ve been found well lacking and that’s super-disappointing.”