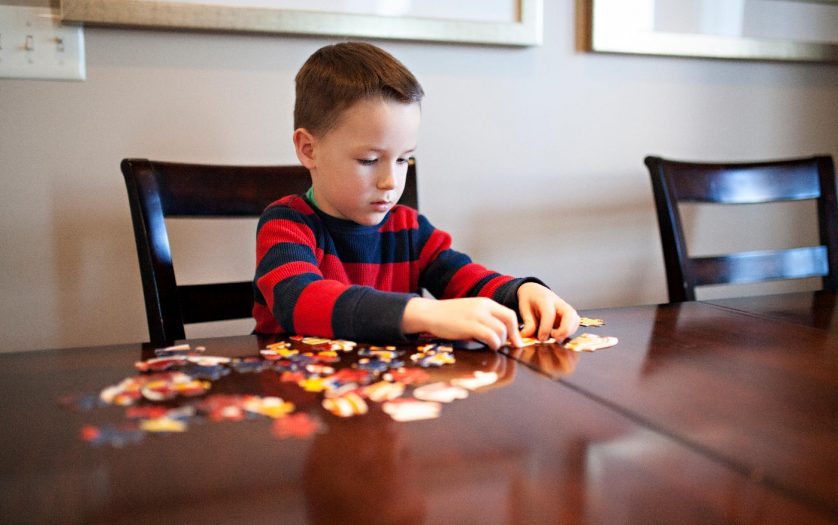 A team of researchers from Russia and Israel applied a new algorithm to classify the severity of autistic personality traits by studying subjects’ brain activity.

The article ‘Brief Report: Classification of Autistic Traits According to Brain Activity Recoded by fNIRS Using ε-Complexity Coefficients’ is published in the Journal of Autism and Developmental Disorders.

When diagnosing autism and other mental disorders, physicians increasingly use neuroimaging methods in addition to traditional testing and observation. Such diagnostic methods are not only more objective, but also often reveal the presence of a disorder in cases where the doctor has insufficient behavioural data, such as when the patient is young in age.

An important task in the development of diagnostic methods is the selection of an algorithm that can identify certain brain activity patterns. Since brain cells generate many electrical impulses per second, the raw data is often insufficient to make any conclusions. The data must first be processed.

A team of researchers from Russia and Israel studied one of these algorithms. The experiment involved 26 healthy subjects, though 5 were excluded from the final sample due to noisy signals. First, the participants completed the Autism Spectrum Quotient, and based on the test result, they were divided into two groups: those with strong autistic traits and those with weak autistic traits.

Instead of traditional MRI or EEG, the researchers chose functional near infrared spectroscopy (fNIRS) to record subjects’ brain activity.

FNIRS technology is based on measuring oxygen levels in the blood vessels of the brain using infrared light. Unlike fMRI, fNIRS is a more affordable and portable technology that does not make noise, so this neuroimaging technique is well suited for studying the brain activity of people with autism.

The new technology can be used as a diagnostic tool for autism, as it is more accessible and convenient when working with people with ASD compared to fMRI.