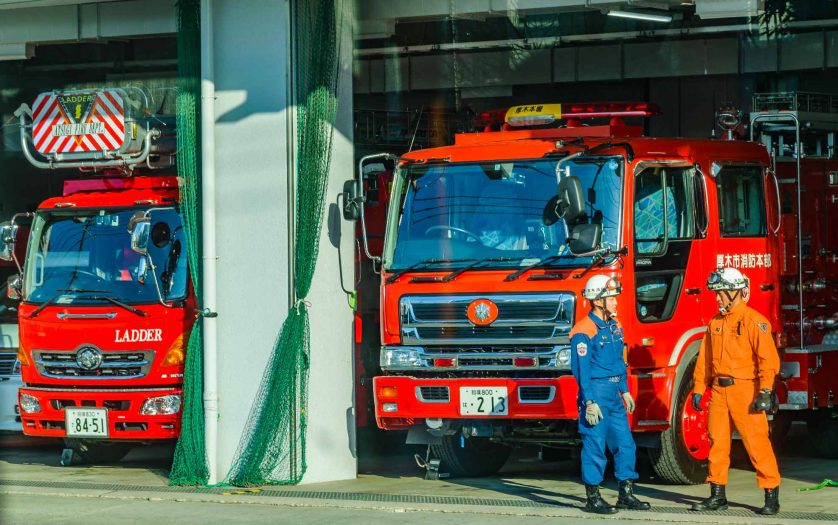 Japan fire departments have introduced the NET119 Emergency Report System for people with hearing and speech disabilities in Niigata prefecture.

The service enables people to make emergency reports via their website using smartphones or other devices, and their location information is immediately sent to fire stations, leading to quick response and dispatches.

The system replaces conventional reporting methods for persons with disabilities, such as email and facsimile. It has spread in various regions as the Ministry of Internal Affairs and Communications’ Fire and Disaster Management Agency promotes it to fire departments.

The NET119 system has been introduced in four municipalities in the prefecture — Niigata, Uonuma, Tsubame and Yahiko, according to the Niigata Prefectural Government.

To make reports using the NET119 system, people visit the website, select either “Fire” or “Emergency,” or choose indoor and outdoor. Once a connection is established, the operator communicates with the user by text chat for more information.

NET119 is developed to help people who live in or commute to the city and have difficulties making emergency calls because of hearing and speech disabilities.