Study implicates disruption in prenatal neurogenesis in the development of autism 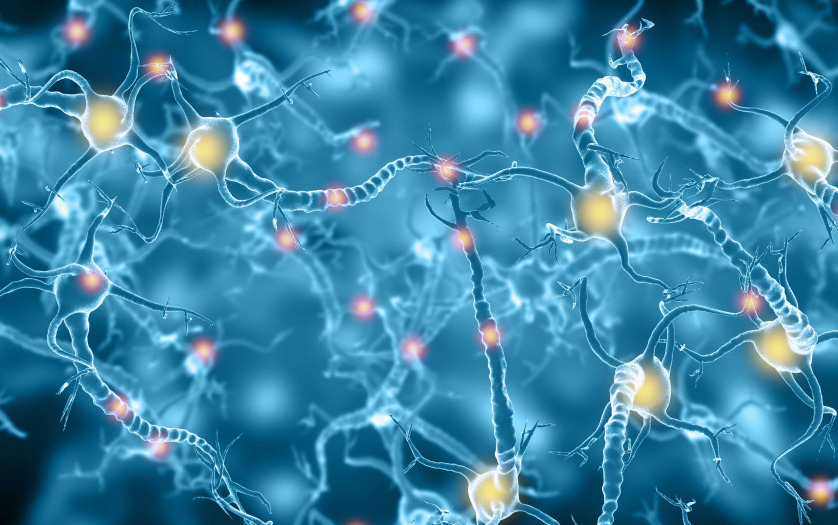 A new study of autism risk genes by UC San Francisco and UC Berkeley scientists implicates disruption in prenatal neurogenesis – a process in which specialized “progenitor” cells give rise to new brain cells – in the development of autism.

The study also shows that estrogen, perhaps in a form produced within brain cells, can protect against this disruption and steer the brain on a normal course of development.

The most striking findings in the study, published on January 25, 2021 in Neuron, were derived from experiments using embryos of the western clawed frog (Xenopus tropicalis), a species prized by biologists for the unique insights it offers into development. Human genes involved in development have counterparts with similar functions in Xenopus, and extensive studies correlating human embryonic stages with those of the frog mean that genetic studies in Xenopus can have direct relevance to human development in both health and disease.

“Xenopus has been a cornerstone in developmental biology for many reasons, and a lot of what we know about human brain development is based on foundational research in frogs,” said Helen Rankin Willsey, PhD, a postdoctoral researcher in the Weill Institute for Neurosciences laboratory of co-senior author Matthew W. State, MD, PhD, the Oberndorf Family Distinguished Professor and chair of the Department of Psychiatry and Behavioral Sciences at UCSF. “The development of frogs’ brains is quite similar to that of humans, and many of the same genes, proteins, and molecules that shape the human brain do the same thing in the developing frog brain. These factors make Xenopus an attractive species to gain a deeper understanding of neurodevelopmental disorders.”

Over the past decade, genomic analyses of humans, including many led by State and colleagues, have identified gene mutations strongly associated with autism, allowing scientists to collectively assemble a list of dozens of “high-confidence” genes that confer significant risk of developing these disorders. With increasing knowledge of how, when, and where in the brain these genes exert their influence during development, autism researchers have begun to piece together in general terms what may go awry in autism.

Many of the identified mutations are in genes known to contribute to the formation and function of synapses – the sites of communication between brain cells – and also to affect the proper orchestration of which genes are ultimately translated into proteins. But the data underlying these conclusions come from disparate and incomplete sources, and these well-known risk genes are probably involved in different functions at different times during brain development.

As a direct test of these ideas, and to determine whether other developmental processes affected by these mutations may have been overlooked, Willsey, first author of the new study, turned to Xenopus, and brought together the State lab with those of renowned developmental biologist Richard Harland, PhD, the C.H. Li Distinguished Professor of Genetics, Genomics and Development at UC Berkeley, and UCSF’s Jeremy Willsey, PhD, assistant professor in the Institute for Neurodegenerative Diseases and the Department of Psychiatry and Behavioral Sciences, a leader in systems-biology approaches to neurodevelopmental disability.

Helen Willsey and her research team first selected the “top ten” autism risk genes identified in humans so far, and then conducted experiments assessing where and when their frog equivalents are activated in the frog brain during development. They found that all ten were expressed in the frog forebrain at a stage corresponding to human mid-prenatal development, which lined up well with computational analyses of autism risk genes carried out in 2013 by State and Jeremy Willsey, co-senior author of the new paper.