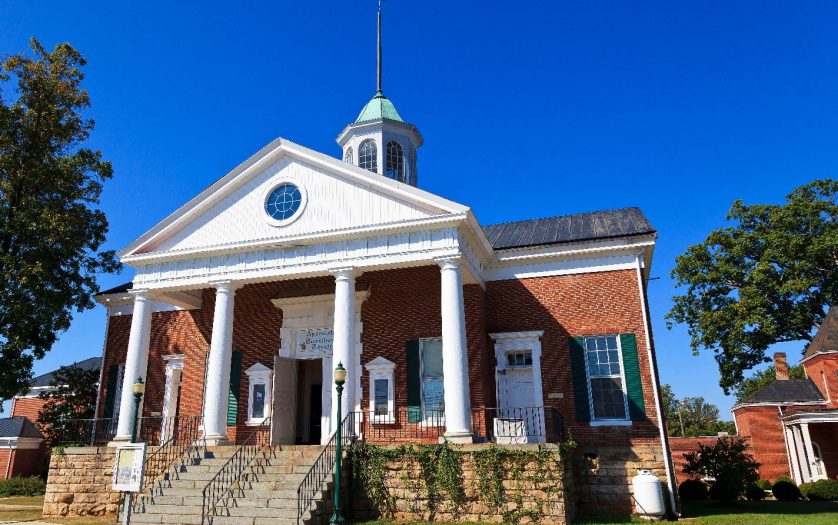 In Virginia, legislation is being put forth that will allow defendants in criminal cases to have their mental illness or developmental disabilities considered as part of their defense.

Currently, laws ban judges and juries from hearing about defendants’ mental illness and developmental disabilities before the sentencing phase of a trial. The only exception to this law is in cases where defendants plead not guilty by reason of insanity — a defense that’s difficult to present in Virginia and, if accepted, can result in indefinite detention in a state mental hospital.

“This is particularly important for people who have autism or who are on the spectrum who often just don’t have an intellectual understanding of what certain behavior is,” said Senator Jennifer McClellan, D-Richmond, who is spearheading the legislation in the Senate. “Under current Virginia law, there’s no way for that to be considered at the guilt or innocence phase.”

Mental health and disability advocates are in support of this legislation, saying that the current restrictions entraps people with mental health conditions in the criminal justice system.

So far, it has strong bi-partisan support. The House version, sponsored by Del. Jeff Bourne, D-Richmond, proceeded from the chamber’s Courts of Justice Committee unanimously.

The Virginia Association of Commonwealth’s Attorneys pressured lawmakers to narrow their definition of what is a mental illness, stating that initial drafts alluded to a wide array of potential diagnoses that could be presented as a defense, ranging from pedophilia to internet gaming disorder.

Lawmakers agreed to limit the definitions to serious mental illnesses and/or developmental disabilities.

Debate about how exactly those should be defined continues.

The legislation stops short of creating a broad defense of diminished capacity. Instead, it would allow defendants accused of crimes that require distinct, criminal intent to produce evidence that their mental illness or developmental disability prevented such ideologies.

This new law would require that defendants, who plan on using such a defence, give 60-days’ notice, giving prosecutors sufficient time to subpoena medical records and seek their own experts.

Potential fiscal impacts must be reviewed, specifically the cost of impoverished defendants and prosecutors hiring more expert witnesses. The legislation has been sent to budget committees in both the House and the Senate.