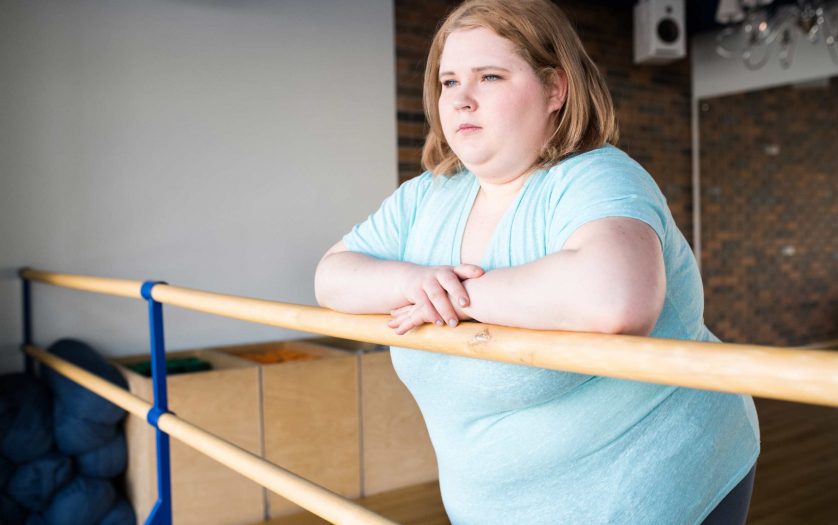 Both obesity and mental illness have increased among young people during the 2000s. Researchers have long observed a connection between obesity and ADHD/depression/eating disorders, but it has seldom been studied.

The present study involved 48 teenagers (73% girls), with an average age of 15 and an average BMI of 42, which is severe obesity. Half of the participants received medical treatment for obesity, while the other half underwent surgery.

The teenagers’ parents completed questionnaires to measure their children’s symptoms of ADHD and autism. The adolescents themselves responded to questions about binge eating and symptoms of depression.

The results show that over half of the parents estimated that their teenagers had difficulties resembling ADHD and/or autism, despite only a few of them having been previously diagnosed with these conditions.

“Symptoms of ADHD mean that the person has difficulty with impulse control. This increases the risk of eating without being hungry and the tendency to opt for quick solutions such as fast food”, says Kajsa Järvholm, a psychology researcher at Lund University and the University of Gothenburg.

“People on the autism spectrum are sometimes more selective in their eating than others. They only accept certain dishes but may eat more of them as a result”, she says.
One fifth of the adolescents reported suffering symptoms of depression. One third of them reported problems with binge eating, which is a loss of control resulting in the person eating large quantities of food in a short time.

“Contrary to our expectations, the adolescents with neuropsychiatric difficulties did not have more problems with binge eating and depression than the other adolescents in the group”, says Järvholm.

Altogether, the information provided by the parents and adolescents revealed that two thirds of the patients in the study had difficulties arising from neuropsychiatric problems, binge eating and/or depression.

The researchers believe that the findings reveal a need to personalise treatments for adolescents with severe obesity as the majority also reported mental illness.