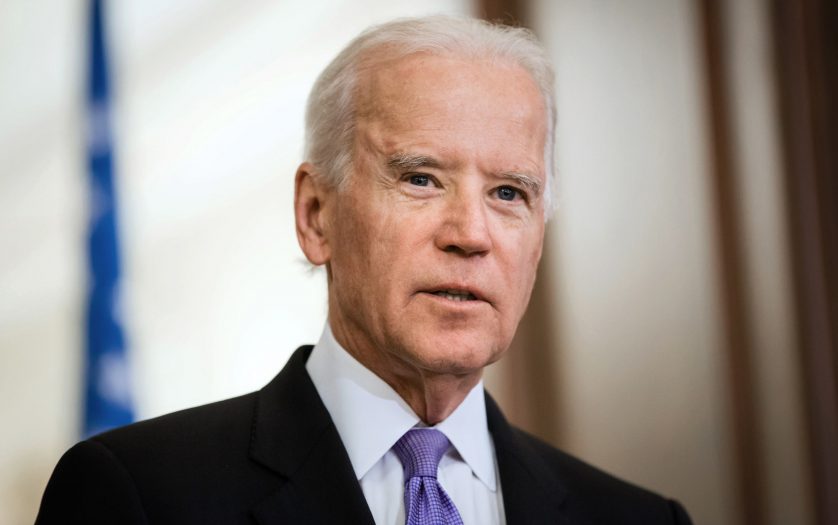 One of the first things on President-Elect Joe Biden’s to-do list will be to raise the federal minimum wage from $7.25 per hour to $15 per hour for all workers, including those with disabilities, Bloomberg Law reported.

Presently, businesses can apply to pay workers with disabilities less than the minimum wage of $7.25 per hour, under Section 14(c) of the Fair Labor Standards Act.

Advocates for workers with disabilities have been fighting to stop this practice for years, calling it discriminatory.

The U.S. Commission on Civil Rights, in September 2020, also called for the end of this program, saying it has been “inconsistent with the civil rights protections to which people with disabilities are entitled.”

Paying workers with disabilities less than minimum wage has either been stopped already or is being phased out in six states: New Hampshire, Maryland, Alaska, Texas, Oregon, and Nevada.