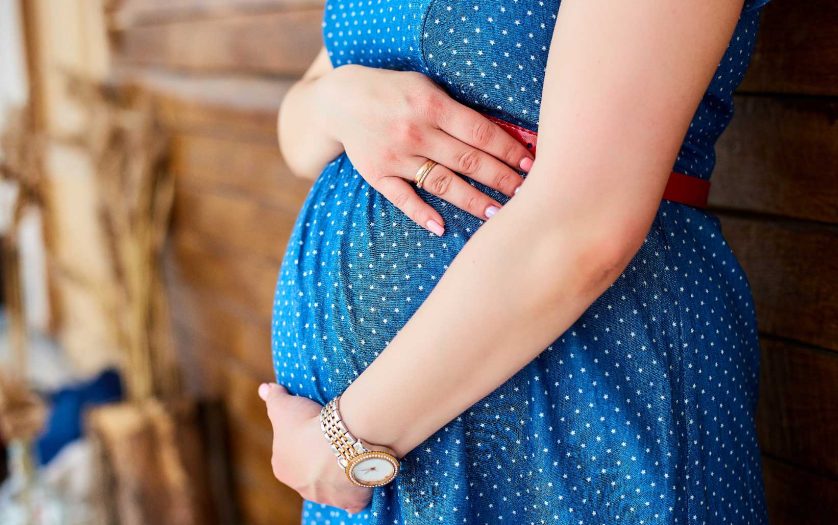 New research conducted by the Rensselaer Polytechnic Institute, Arizona State University, and the Mayo Clinic has shown that mothers of children with autism had several significantly different metabolite levels than mothers of typically developing children.

Researchers are now hoping to investigate whether the abnormal levels of metabolites could cause neurodevelopmental disabilities.

Researchers analyzed blood samples from 30 mothers whose young children had been diagnosed with autism and 29 mothers of typically developing children. When the samples were taken, the women’s children were between 2 and 5 years old. The team found differences in several metabolite levels between the two groups of mothers. When examined further, researchers were able to group those differences into five subgroups of correlated metabolites. While the samples analyzed were taken several years after pregnancy, these research findings raise the question of whether or not the differences in metabolites may have been present during pregnancy, suggesting further research is needed in this area.

Many of the variances, the researchers said, were linked to low levels of folate, vitamin B12, and carnitine-conjugated molecules. Carnitine can be produced by the body and can come from meat sources like pork or beef, but there wasn’t a correlation between mothers who ate more meat and mothers who had higher carnitine levels.

According to Juergen Hahn, the head of the Department of Biomedical Engineering at Rensselaer, this finding suggests that the differences may be related to how carnitine is metabolized in some mothers’ bodies.

“We had multiple metabolites that were associated with the carnitine metabolism,” said Hahn,

“This suggests that carnitine and mothers are something that should be looked at.”

The team’s big data approach proved to be highly accurate in using a blood sample analysis to predict which group a mother belonged to, which suggests developing a blood test to screen for mothers who are at a higher risk of having a child with autism may be possible.

The study was recently published in BMC Pediatrics.