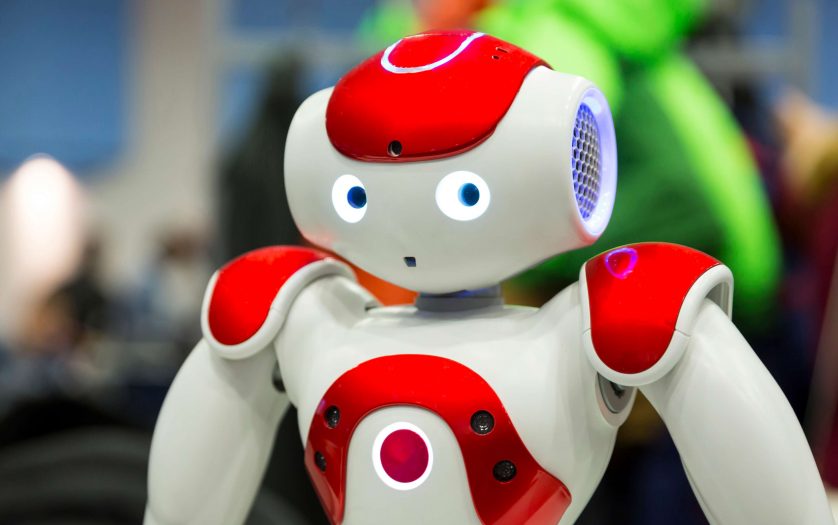 For the first time in the world, the humanoid robot iCub, developed and built by researchers at IIT-Istituto Italiano di Tecnologia (Italian Institute of Technology), enters a rehabilitation facility to take part in an experimental therapy to treat cognitive disabilities in children with autism.

The experimental protocol has been defined by the IIT team “Social Cognition in Human-Robot Interaction”, led by researcher Agnieszka Wykowska, in collaboration with the rehabilitation team of the Boggiano Pico Center-Opera Don Orione in Genova, a healthcare center specialized in the treatment of various neurodevelopmental conditions. The initial therapy phase involves 50 children and it will last until June 2021.

The Autism is an extremely complex condition that begins in childhood and tends to persist into adolescence and adulthood. It is present in about 1% of the world population. WHO estimated that worldwide one in 160 children has an autism. There is no known cure for ASC, however specific behavioral treatment can reduce difficulties in communication and social behavior, with positive impact on people’s quality of life.

IIT and Opera Don Orione’s experimental training protocol was born from the idea of combining research and the most advanced technology for being at service of children and their families in a clinical context. The protocol reflects a multidisciplinary approach for understanding and treating autism, where clinicians and researchers collaborated in order to introduce the use of humanoid robot iCub in the therapeutic path of children with autism.

IIT researchers, led by Agnieszka Wykowska, hypothesized that for some autism children a humanoid robot like iCub might represent an easier counterpart to interact with, relative to another human. This might be because a robot is a “simplified” version of a human and might be less overwhelming in terms of amount of exhibited signals in behavior. A robot can be also much more predictable and stereotypical in behavior – a characteristic quite crucial for children diagnosed with autism.

“A robot can repeat the same action, in the exact same way numerous times, which would be impossible for a human being” – explains Agnieszka Wykowska, the Coordinator of the Social Cognition in Human-Robot Interaction team of IIT. “Our activity at the the Boggiano Pico Center underlines the importance of multidisciplinarity and the use of new technologies like robotics in clinical context”.

The iCub robot will be used in order to help children to develop skills in perspective-taking, that is to understand the point of view of others. In fact, people with autism might difficulties in comprehending the spatial perspective of those who are in front of them, and this type of ability is the basis of many other social skills.

Specifically, the training includes a setup consisting of a special table designed by the team of Wykowska and constructed by IIT’s mechanical workshop. The table is equipped with tools to allow interaction between the robot and the child while manipulating objects. The table includes a mobile tray for exchanging objects, a transparent “window” to ensure safe interaction, and foam cubes with different shapes and colours on each face.

“During the training, the iCub robot exchanges one of the foam cubes with the child and observes one of its faces” explains Davide Ghiglino, IIT researcher in Wykowska’s team. “Then the therapist asks the patient which image or colour on the face of the cube, according to him or her, the robot is looking at.”

In concrete terms, I am perfectly able to describe the position of objects with respect to myself and, consequently, with respect to another person. For those with an autism spectrum condition, this competence may not be so immediate. Acquiring the ability to process spatial information relating to a different point of view from one’s own, could help to develop skills related to the field of empathy, such as knowledge of one’s emotions, their control, recognition of others’ emotions and management of relationships.” Said Dr. Federica Floris, Psychologist, Boggiano Pico Center

The goal, in the coming years, is to further develop various training protocols that can help children with autism spectrum condition to improve specific skills.