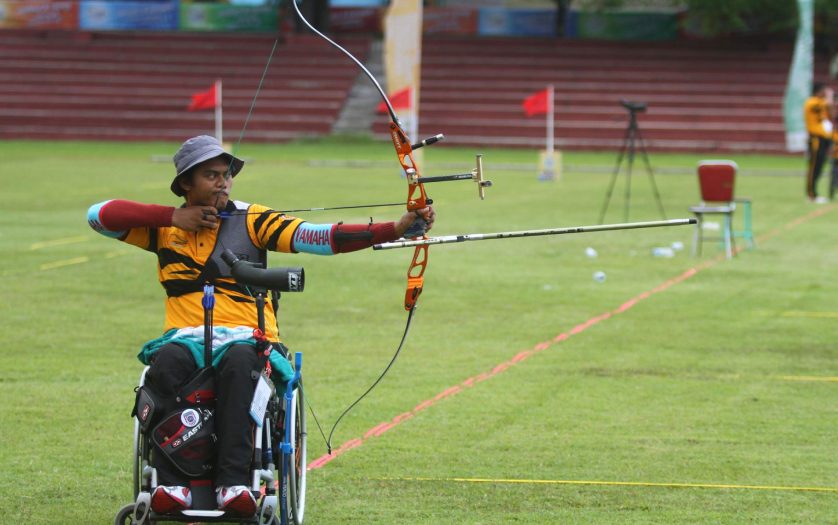 Archery has been officially announced as one of the 17 sports on the programme of the 2023 Para Pan American Games in Santiago de Chile, marking its return to the multisport event after it was left off of the schedule in 2019.

In 2019, Lima hosted the two events – and compound archery made its successful debut at the able-bodied Games.

May, that the compound competition would expand for 2023, with two-athlete team events (in the style of the University Games) and 14 quota places added.

The return of the sport to the Para Pan American Games, after para archers missed out on the opportunity to compete in Lima, is welcome news.

A total of 48 para archers will compete at Santiago 2023, which is nearly double than in Toronto. Details on the specific events, competition categories and the distribution of quotas are yet to be published.

World Archery Americas president Maria Emma Gaviria said: “Archery embodies the spirit of the Paralympic movement and is a sport that everyone can access and in which everyone can compete as equals.”

“We are ecstatic that this return to the programme of the Para Pan American Games will give para archers across the continent an equal opportunity to compete in the highest level of multisport competition in the Americas once again.”