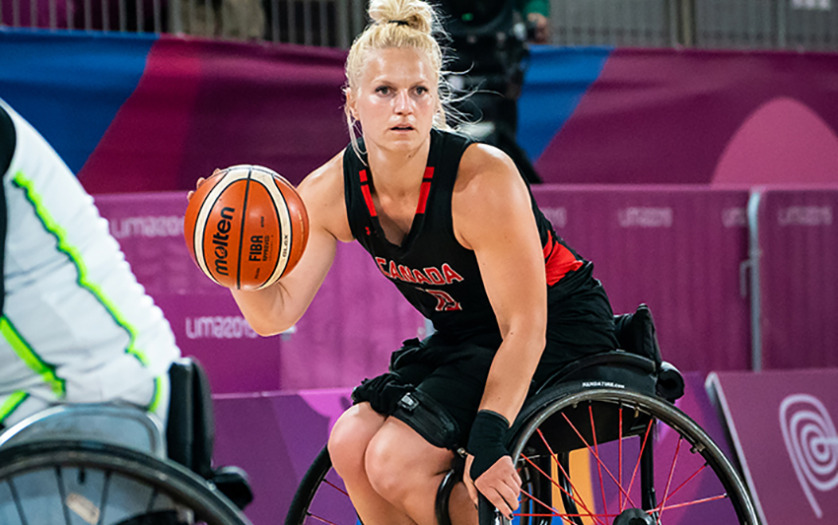 “The organising committee looks forward to delivering an unforgettable, emotionally-charged experience for athletes, stakeholders and spectators while spearheading the evolution of the game in Canada and around the world.” said Canadian Senator and multi-Paralympic champion Chantal Petitclerc serves on the Honorary Chair for Ottawa 2026.

“Beyond the field of play, this event is about so much more than sport. In these challenging times, Ottawa 2026 represents a momentous occasion to unite the world, celebrate the resilience of the human spirit, and champion inclusion.”

Team Canada has been a force in men’s and women’s wheelchair basketball, combining for 15 World Championship medals at the senior and junior levels, including eight golds.

“I have personally experienced the thrill of representing Canada and winning a gold medal on home soil,” said three-time Paralympian and world champion Cindy Ouellet.

The tentative dates for Ottawa 2026 are scheduled from 26 August to 5 September. The competition will feature 94 games over 11 days. Ottawa 2026 marks the first time that Canada will host the world championship for senior men and women together.

Ontario helping people with disabilities get their COVID-19 vaccination

The Ontario government is investing $3.7 million as part of…

The Government of Canada introduced the National Workplace Accessibility Stream…