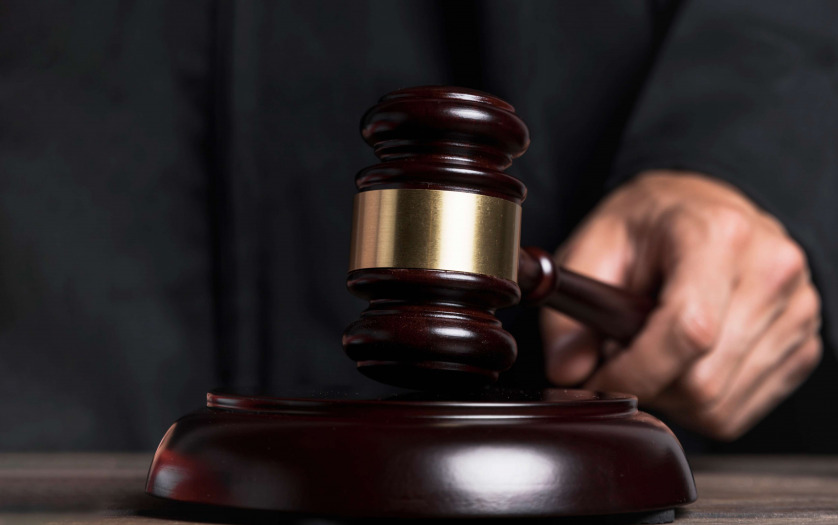 According a lawsuit brought by the U.S. Equal Employment Opportunity Commission (EEOC), a sales associate at Northwest Wireless’s Spanaway, Wash., store had a congenital hearing disability.

The employee learned that her store manager told other co-workers that he was tired of repeating himself to her and that he wanted to fire her. She filed an inter¬nal discrimination complaint and eventually complained to the CEO/owner of Northwest Wireless, providing written statements from co-workers corroborating the manager’s derisive comments. Despite her internal discrimination complaint and her above-average sales performance, Northwest Wireless fired her without warning a month after her complaint.

Such alleged conduct violates the Americans with Disabilities Act (ADA), which prohibits employers from discriminating based on disability and retaliation for complaining about it. The EEOC filed suit seeking relief on her behalf in July 2019 after first attempting to reach a pre-litigation settl¬e¬ment through its conciliation process. (EEOC et al. v. Northwest Wireless Enterprises, LLC, No. 3:19-cv-05696-BHS-MLP in U.S. District Court for the Western District of Washington). The employee intervened in the EEOC’s lawsuit after it was filed, bringing additional claims under federal and state law.

Under the two-and-one-half year consent decree settling the suit, approved by the court, Northwest Wireless Enterprises, LLC will pay the former employee $175,000 in lost wages, compensatory damages and other relief, and work with the Center for Continuing Education and Rehabilitation at the Northwest ADA Center (operated by the University of Washington) to make its internal policies and procedures more effective under the ADA.

“This individual needed her supervisor and co-workers to speak face to face with her so she could read their lips, or, occasionally, repeat themselves because of her hearing impairment,” said Nancy Sienko, director of the EEOC’s Seattle Field Office. “This simple accommodation of her disability would have allowed her to continue to perform her job duties and remain employed.”

EEOC Senior Trial Attorney Damien Lee added, “The EEOC’s suit should remind employers of the need to adequately train managers and employees on their rights and responsibilities under the ADA. We are encouraged that Northwest Wireless committed to improving its ADA policies and internal complaint procedures to ensure that employees with disabilities are adequately protected in the future.”