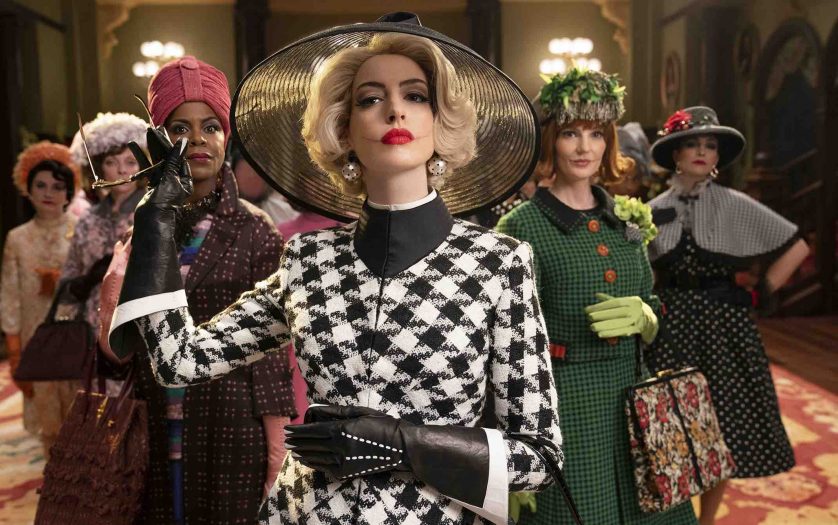 Disability advocates have condemned the depiction of characters in Warner Bros 2020 remake of HBO Max’s “The Witches” starring Anne Hathaway, was released on Oct. 22.

In the movie, Anne Hathaway plays the iconic villain character (Grand High Witch) in Roald Dahl’s beloved 1983 children’s book, shown with hands similar to the limb abnormality ectrodactyly. Also referred to as “split hand,” it involves the deficiency or absence of one or more central fingers of the hand or foot.

Disability community slammed the portrayal as it helped perpetuate stereotypes that people with disabilities are abnormal or should be feared, pointing out that the original book did not portray the witches as having missing fingers.

British Paralympian swimmer Amy Marren was one of the earliest voices to speak out against “The Witches,” in her Twitter post, “@WarnerBrosUK was there much thought given as to how this representation of limb differences would effect the limb difference community?

The Paralympic Games’ official Twitter account also tweeted, “Limb difference is not scary. Differences should be celebrated, and disability has to be normalised.”

In response to the backlash, Warner Bros made a statement, saying they are “deeply saddened to learn that our depiction of the fictional characters in The Witches could upset persons with disabilities” and that they “regretted any offense caused.”

“In adapting the original story, we worked with designers and artists to come up with a new interpretation of the cat-like claws that are described in the book. It was never the intention for viewers to feel that the fantastical, non-human creatures were meant to represent them.” said Warner Bros. in a statement to ET,