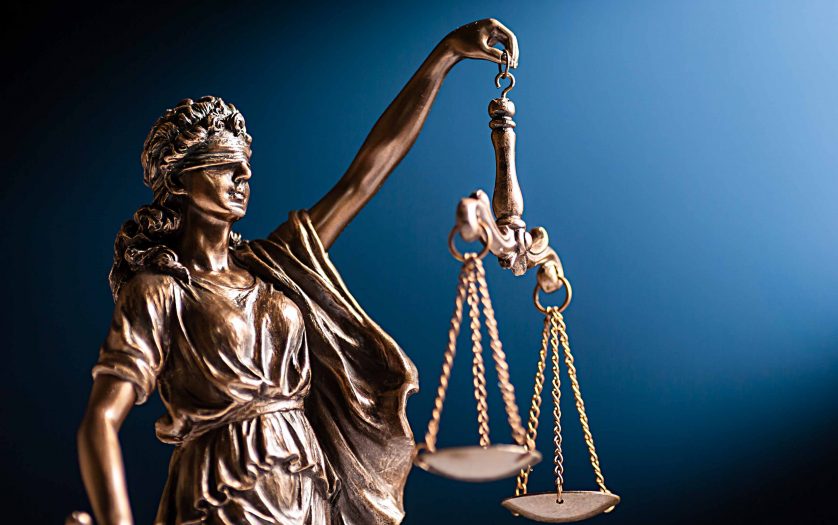 The Inter-American Court of Human Rights (I/A Court HR) reported las week that in its November session it will hold a hearing on the alleged extrajudicial execution of a transsexual activist in Honduras and another on the alleged disappearance of a person with a mental disability in Ecuador.

On November 11 and 12, the I/A Court HR, based in Costa Rica, will hold the public hearing, virtually, in the Hernández et al. Case against Honduras.

This case is related to the alleged international responsibility of the State for the alleged extrajudicial execution of Vicky Hernández, a transsexual woman and human rights defender, between the night of June 28 and the early morning of June 29, 2009, while a curfew was in effect.

According to the lawsuit, the death of Vicky Hernández occurred in two relevant contexts. On the one hand, the context of violence and discrimination against Lesbian, Gay, Bisexual and Transgender (LGBT) people in Honduras with a high incidence of acts committed by the public force and, on the other, the coup d’état that occurred in 2009.

Also, the Inter-American Court will hold a hearing on November 25 and 26 on the Guachalá Chimbó et al. Case against Ecuador.

This case refers to the alleged disappearance of Luis Eduardo Guachalá Chimbó, a person with a mental disability, while he was in a public mental health center in the city of Quito, in January 2004.

The accusation indicates that the State violated the right to legal capacity of the alleged victim by institutionalizing him in a mental health center without his informed consent.

For this reason, according to the plaintiffs, the internment of Mr. Guachalá constituted an arbitrary deprivation of liberty incompatible with the American Convention and a form of discrimination due to his disability.

The Inter-American Court, based in Costa Rica, is part of the Organization of American States and its resolutions are binding on the member countries of the hemispheric body.