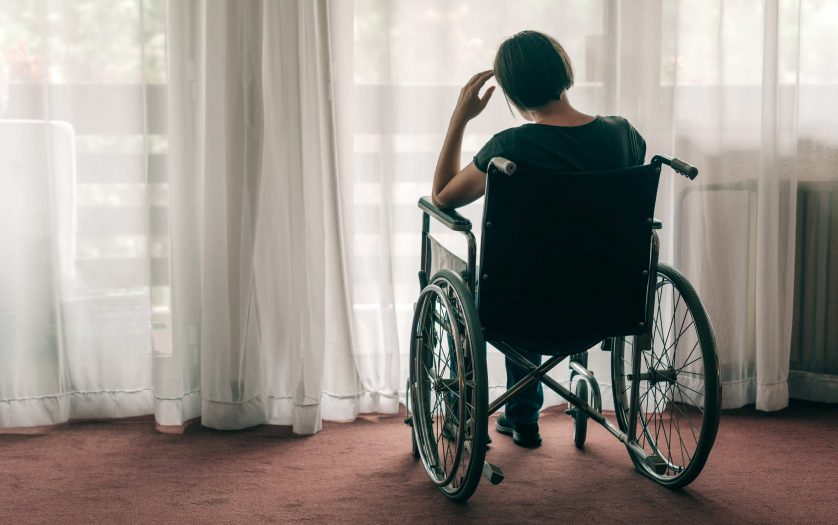 A new consultation report highlights urgent action is needed to ensure women and girls with disabilities have access to life-saving information and services in India. The report adds momentum to a campaign calling on the UN to increase representation of women with disabilities in positions of leadership across its human rights bodies and committees.

The report from non-profit organisations Rising Flame and Sightsavers India found that barriers for women with disabilities have been exasperated by the COVID-19 crisis as life-saving services and information have not been made accessible.

The report, called “Neglected and Forgotten: Women with disabilities during the COVID crisis in India”, documented the lives of over 80 women across 19 states in the first few months of India’s lockdown. Key findings show:

It is estimated that 11.8 million women with disabilities live in India, and the charities argue COVID-19 has exasperated the considerable challenges, discrimination, isolation, and marginalisation they were already facing.

“As someone with a disability myself I was already aware of the challenges we face. However, this consultation highlights that women with disabilities face double discrimination in India and around the world; because they are women and have a disability.” said Ketan Kothari, Sightsavers’ Advocacy Manager.

The report adds momentum to Sightsavers’ Equal World campaign, which believes that greater representation at the highest level is the most effective way of effecting real change. We are calling on the UN member states to vote more women with disabilities onto the UN disability oversight body, the UN Committee on the Rights of Persons with Disabilities (UNCRPD).

“We need to see more women with disabilities in positions of leadership and the UN Committee examines the extent to which all countries are upholding the rights of people with disabilities.” Ketan says.

“If women are not elected and welcomed into these spaces how will their voices ever be heard?”

The UNCPRD committee monitors more than 100 countries and makes recommendations to ensure people with disabilities are given the same rights and freedoms as people without disabilities.

As it prepares for its next round of elections in October, Sightsavers are highlighting that of the 18 members on its monitoring panel, only six are women.

Care facility specializing in the care of persons with disabilities…

Nonprofits to launch helpline for people with developmental disabilities

Prior to the COVID-19 pandemic, people with developmental disabilities have…

We all have a responsibility to eliminate violence against women

The ACT Council of Social Service (ACTCOSS) has today marked…

The need to address the loneliness and isolation experienced by…