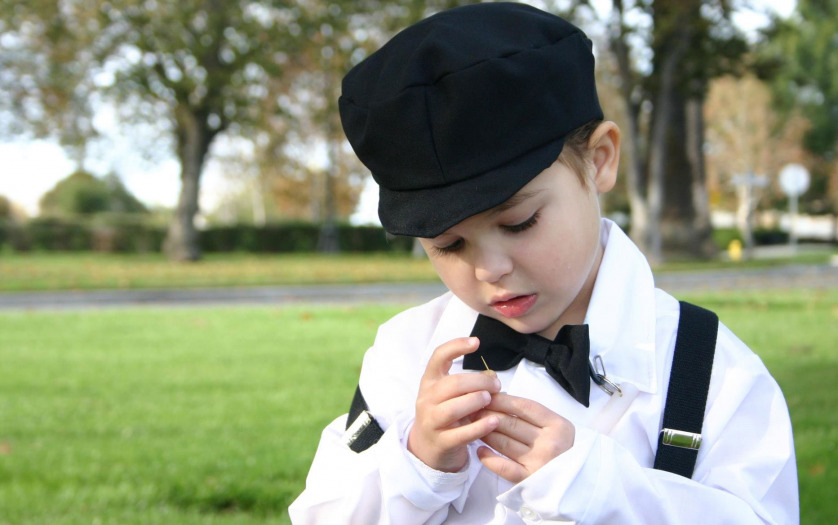 While much attention has been paid to the increasing prevalence of autism among U.S. children and adolescents, less is known about the population of adults with autism.

Medicaid is an important health care coverage provider for individuals with autism, including adults.Using administrative data from the Medicaid Analytic eXtract (MAX), researchers from Drexel University’s A.J. Drexel Autism Institute found a substantial increase in the percent of adults receiving autism services in the Medicaid population from 2008-2012.

“An increasing number of adults will be relying on Medicaid, often through home and community-based services waiver programs, for key services, such as support for community integration and for maintaining employment, into the future,” said Whitney Schott, Ph.D., an assistant researcher professor in the Autism Institute and lead author on the study.

There was higher prevalence of ASD among younger adults (ages 18-24) over the 2008-2012 time period than other adults. Prevalence was lowest among older adults (ages 41-64).

“These results underline the importance of identifying effective and efficient service delivery models within Medicaid to serve the growing number of adults with ASD,” said Schott.

“Little is known about the age composition of the adult population with autism,” said Schott. “Our research provides key information about the distribution of autism across adult ages over the period 2008-2012, showing that prevalence is higher and growing more quickly among younger adults (ages 18-24) compared to older adults.”

She added as more and more youth with autism age into adulthood, many will rely on Medicaid for continued services to integrate into the community, workplace and economy. State Medicaid programs and other insurance providers would be interested in learning more about the age distribution of the adult population with autism enrolled in Medicaid to better serve them.