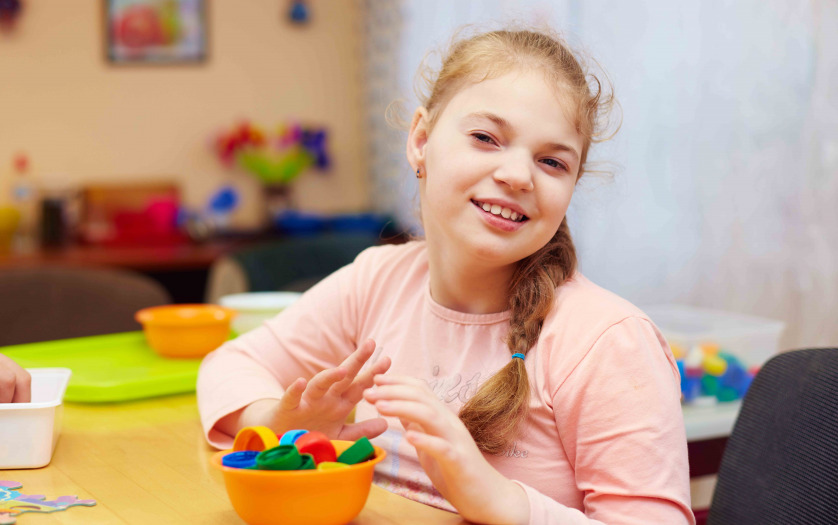 Ireland’s Health Information and Quality Authority (Hiqa) has released a report claiming that many residents with disabilities living in mass settings experience a ‘poor quality of service and life’, sparking calls for the urgent transfer of people with disabilities to community settings.

An annual review of the disability services last year found one-third of residents remain in large settings where they are at a greater risk of such an experience than those living in the community.

The Health Information and Quality Authority published its findings on Wednesday, based on more than 1,000 inspections in 2019.

Those in congregated settings were often separated from their communities and continue to live in unsuitable and outdated accommodation, said deputy chief inspector of social services Finbarr Colfer.

“Important aspects of everyday life and person-centred care, such as the privacy of your own room, being able to have local friends, and having access to your own kitchen or laundry facilities are often compromised or unavailable to these residents,” he was quoted as saying by Irish Times.

At the end of last year there were 1,268 registered designated centres for people with disabilities, providing places for 9,064 residents.

Although the majority of centres provided a good quality of care and support – and inspections found increasing rates of compliance in key areas such as protection and social care – many residents living in congregated settings experience a “poor quality of service and life”.

The report also outlines concerns regarding poor governance and management in several settings.

It drew an immediate response from Inclusion Ireland, the national association for people with intellectual disabilities, which said it was concerned by familiar outcomes.

“Over the years countless Hiqa reports have described the abuse, lack of freedom and choice that persons with an intellectual disability experience in residential care” said its chief executive Enda Egan.

“Inclusion Ireland have campaigned for many years for the immediate closure of these types of services and for people with disabilities to be given the opportunity to live their lives in their communities.”

Original targets for moving individuals out of such settings have been missed for years and today there are about 2,900 people living a poor quality of life, the charity noted.

“At current rates of people moving out it will take more than 15 years to move all current residents to community settings. A mere 132 are planned to move in 2020,” said Mr Egan. The charity has asked for immediate action to accelerate the process of moving from institutions.