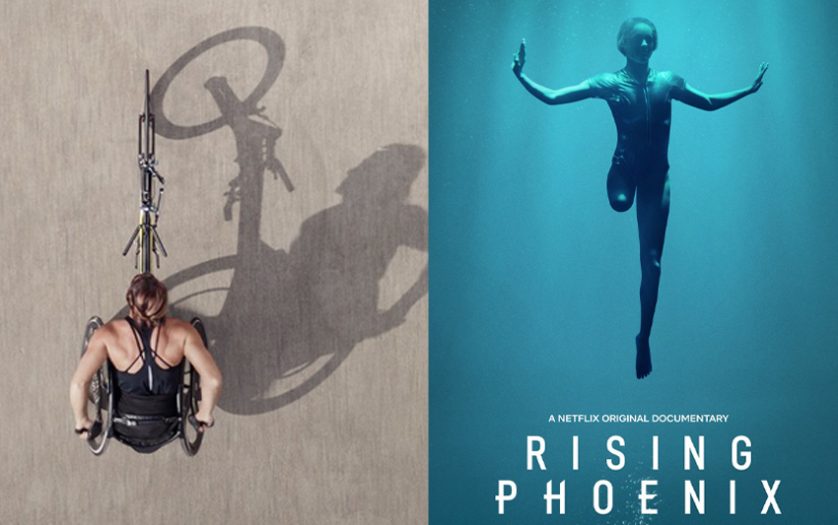 Paralympics documentary Rising Phoenix premieres globally in over 190 countries today (26 August) on Netflix to coincide with the one-year-to-go celebrations for the Tokyo 2020 Paralympic Games.

Featuring nine Paralympians from across the world, this cutting-edge movie tells the Paralympic Games’ remarkable story from the rubble of World War II until becoming the third biggest sporting event on the planet.

‘Rising Phoenix’ examines how the Paralympics have sparked a global movement throughout the decades and shows how it continues to change the way the world thinks about disability, excellence, diversity and human potential.

Multiple-swimming Paralympic champion Cole strongly believes ‘Rising Phoenix’ will help take the Movement in to the next level.

“There is absolutely no doubt that this film will transform every single person who watches it. This is a film that will empower so many people around the world and further bring to life the vision of the Paralympic Movement’s founder Sir Ludwig Guttmann.

“To call this movie a game-changer for the Paralympic Movement is an understatement. It is a very special film and I cannot wait for the world to see it.” said Andrew Parsons, IPC President.

Rising Phoenix is an HTYT Films and Passion Pictures production in association with Ventureland and Misfits Entertainment.

The title track from the film ‘Rising Phoenix’, scored by Daniel Pemberton and performed by Krip Hop Nation, is available to download from all major online outlets.

The Beijing 2022 Winter Paralympic Games has been updated the…

IPC program to educate schoolchildren in China about the Paralympics

Hundreds of schools will get to spice up their curriculum…