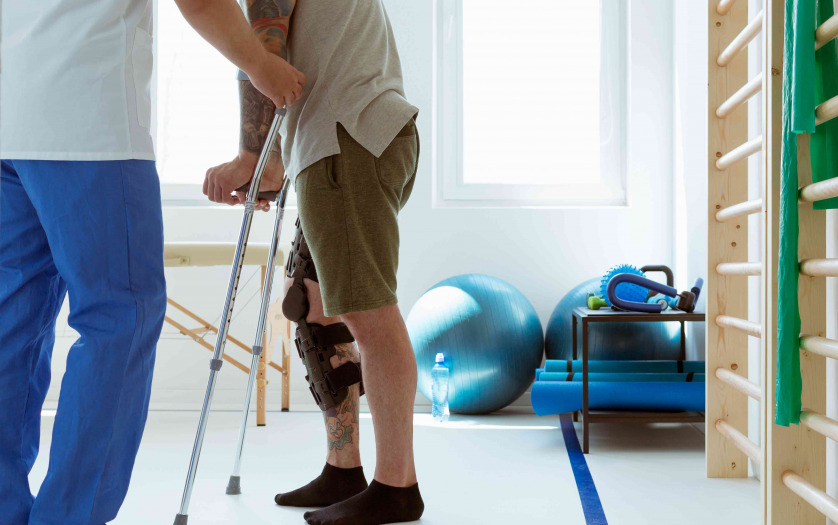 The simultaneous transcranial magnetic stimulation of the brain and electrical stimulation of the limb nerves constitute a useful method of motor rehabilitation in patients suffering from spinal cord injuries, research conducted at the BioMag Laboratory, University of Helsinki.

Prior case studies have shown that synchronised stimulation of the brain and limb nerves strengthens neural connections and, thus, can restore patients’ mobility.

Now, researchers at the laboratory have, for the first time, looked into the potential of paired associative stimulation therapy in treating incomplete paraplegia, investigating how stimulation therapy can promote the recovery of walking ability when combined with walking rehabilitation.

The results of the recently completed case study have been published in the Spinal Cord Series and Cases journal.

“We demonstrate for the first time that paired associative stimulation helped a paraplegic patient walk and promoted his walking rehabilitation. Stimulation therapy has already previously been found to be a potential mode of treatment for spinal cord injuries. These findings spur us on to continue investigating paired associative stimulation,” says Anastasia Shulga, a neuroscientist and medical doctor from the University of Helsinki who headed the case study.

In the case study, stimulation therapy was given to a 47-year-old male whose lower limbs were partially paralysed due to a spinal cord injury. The patient’s right leg had spontaneously recovered almost all of its function in the year after the injury, but the left leg’s functionality had recovered only partially, leaving the patient unable to walk. A year after the trauma, his left leg received stimulation treatment for three months. This three-month treatment was repeated two years after the trauma.

New therapies are needed for treating traumatic spinal cord injuries, since the only method currently in clinical use is the surgical stabilisation of the spine, only carried out when necessary, and subsequent rehabilitation.